Atalanta United are looking to Villarreal striker Carlos Bacca following a long-term injury to Josef Martínez, according to Marca.

Martínez has torn the ACL in his right knee and faces a lengthy layoff and the MLS are now on the lookout for a replacement in his position.

Colombian international Bacca has lacked regular playing time at Estadio La Ceramica this campaign and has made just four La Liga starts, netting only one league goal to date this season.

The January arrival of Paco Alcacer to partner Gerard Moreno up front for Javi Calleja’s side will continue to see his opportunities limited and, aged 33, this could be his final opportunity for regularity in playing time.

Bacca has scored three goals in four Copa del Rey appearances this campaign and has netted 33 goals for the club in total since joining from Milan in a €7m deal in 2018.

Martínez netted 77 goals in 84 league games for Atalanta United and they are keen on finding a prolific frontman to replace this tally.

Chelsea striker Olivier Giroud is also said to be in the frame for the MLS club by the report.

Bacca is most well-known for his stint at Sevilla, where he scored 49 goals across a two-season spell and won successive Europa League titles. 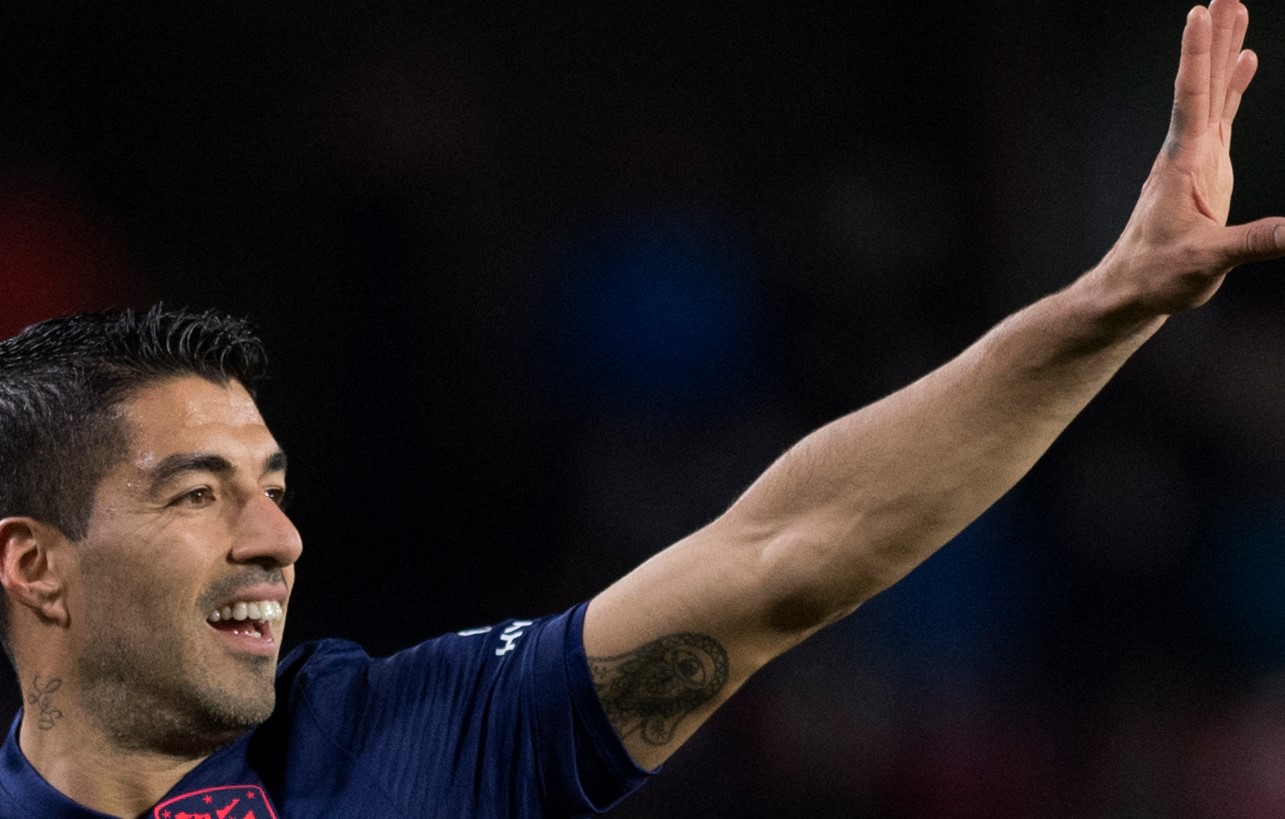 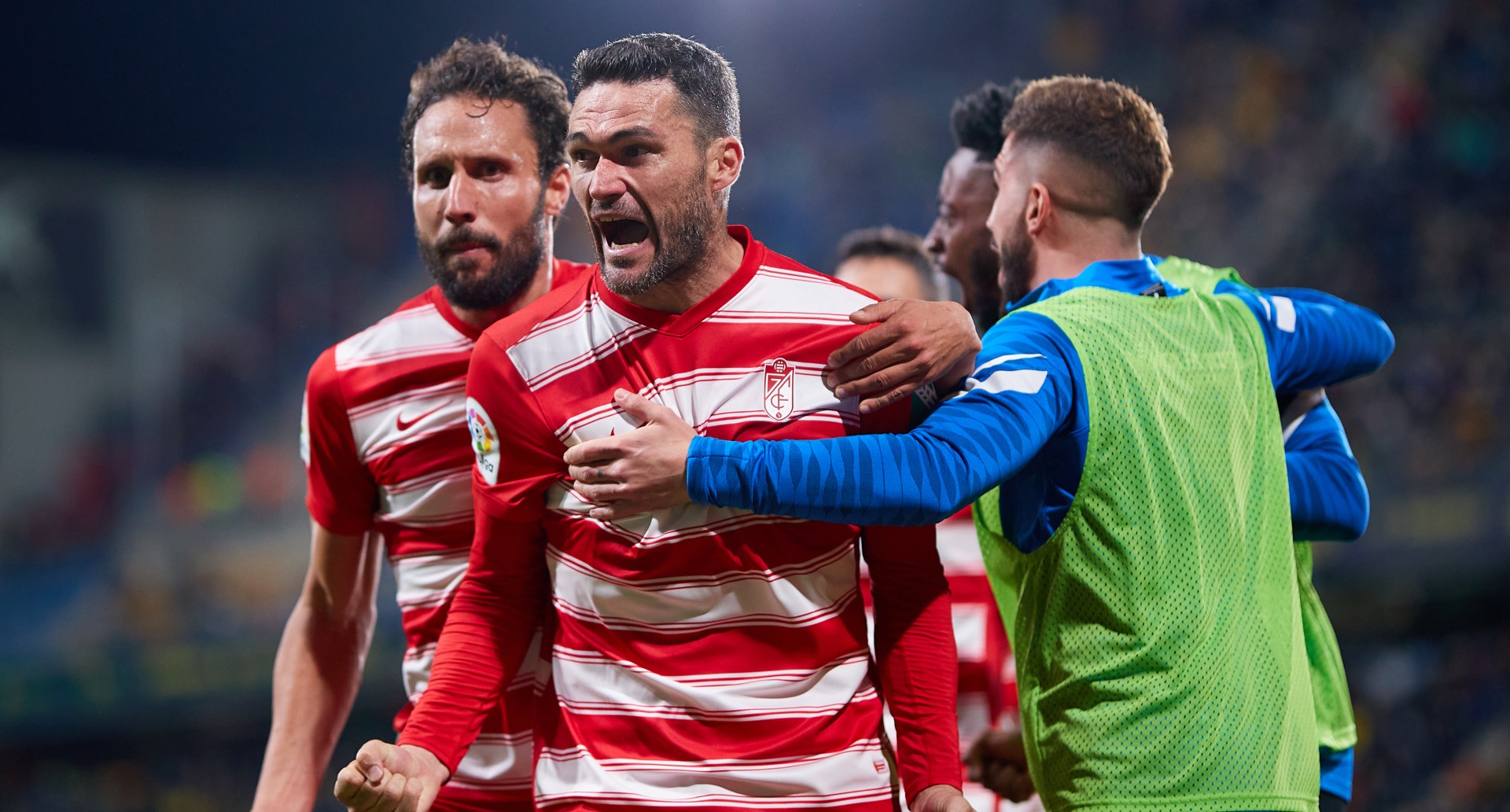