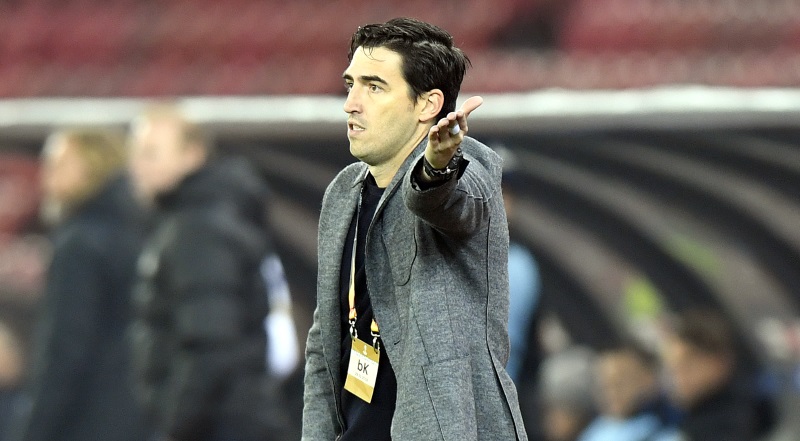 Mirandes boss Andoni Iraola insists there is ‘no pressure’ on his players ahead of the second leg of their Copa del Rey semi-final against Real Sociedad.

The Segunda outfit trail 2-1 from the first leg in San Sebastian last month but are very much alive in the tie and still dream of reaching their first ever final in the competition.

It has been a campaign of shocks in the revamped competition and Mirandes have been the standout story so far.

Despite sitting in mid-table in Spain’s second tier, the club have eliminated full-strength sides of Celta de Vigo, Sevilla and Villarreal – all at their home ground – to land a deserved spot in the last four.

“This week you have to tell them little as they are very motivated,” Iraola explained in an interview with Marca.

“If we have any advantage over the other three semi-finalists, it is that we have no pressure. And that is what we have to take advantage of. We know where we come from and who we are. The players are probably tired of so much match. We have been going for a few months of playing both Sunday and Wednesday and the legs are not so fresh, that is clear.”

Mirandes have a history of shocks in the trophy and reached the semi-finals as recently as 2011 but are hopeful of going one step further this time round (in 2004, they defeated Real Sociedad on penalties in the tournament).

“The Copa has given many great moments to the town of Miranda de Ebro and that has transmitted to us and to the squad.

“The successes belongs to the players. That is marked by the players we have in the squad. We have very talented young players who, although they do not have the experience in the category because the vast majority have come through the Segunda B, are hungry and very excited. This combines well with the personal style that the technical staff can give the team.”

Iraola directly addressed how the semi-final is an even bigger challenge than all the rounds prior to it: “The challenge is even harder for sure. Unlike the other clashes that were a single game in Anduva, we come into this game with a goal disadvantage and playing against a team that plays very well and has won three straight games in the league.

“We are aware of the difficulty but it is a football match and everything can happen. We will try to win.

“The prize is very big but what really stops us from sleeping is the League. This is a prize that motivates the team a lot but nothing more. It is an extra that we have earned and that we are enjoying it.

“But we intended to arrive in Anduva with options. Not a bad result after the difficult game we had to play in San Sebastian.

“They are with advantage and with the potential that La Real has, they are big favourites. It is true that we are a team that score goals but it is hard to imagine La Real not scoring here.” 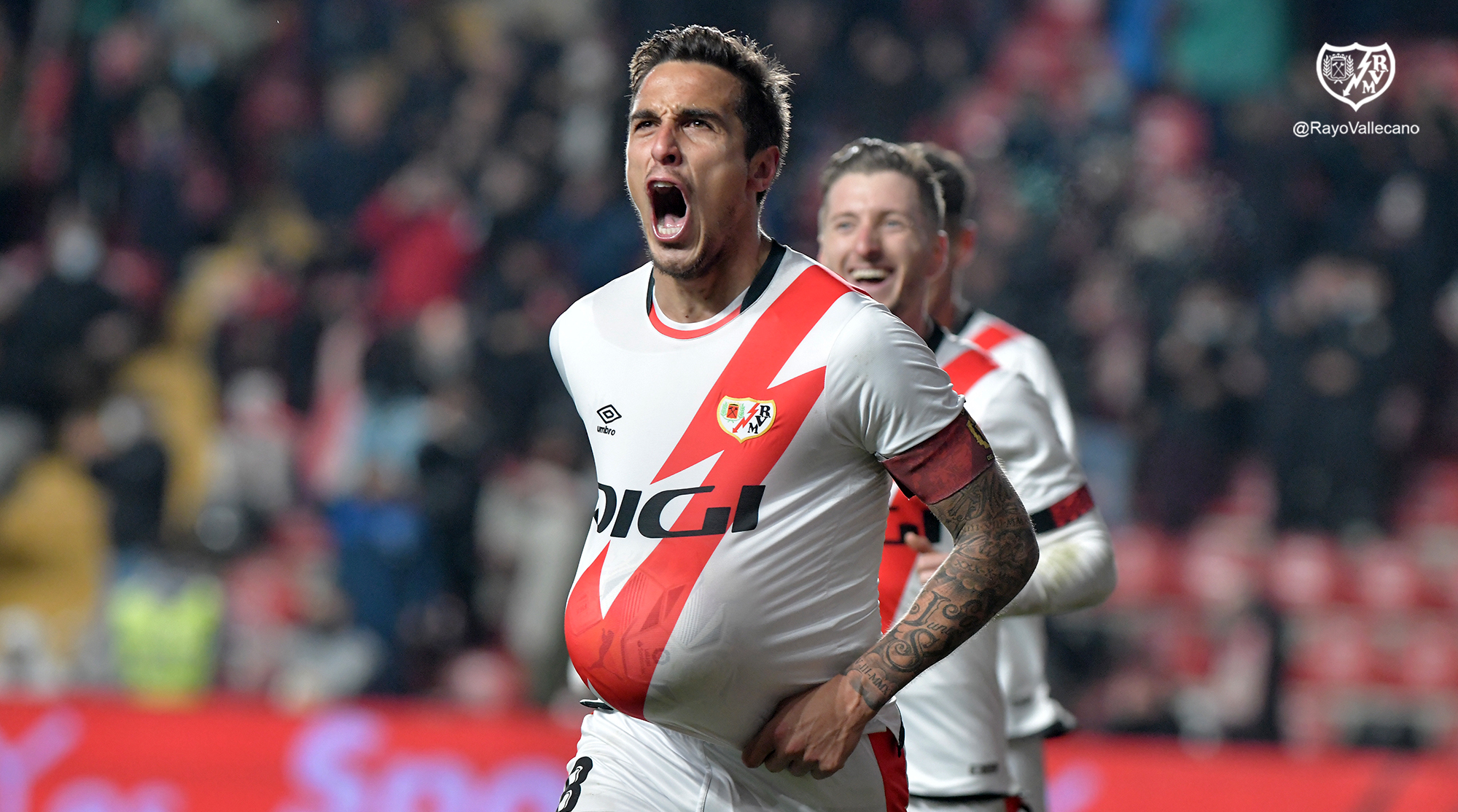