Athletic Bilbao will walk off pitch over racism – Inaki Williams

Inaki Williams has said he and his Athletic Club Bilbao teammates will walk off the pitch if they hear racial abuse during matches.

Williams was subjected to racial insults from a number of Espanyol fans after he was substituted off during the recent league draw at the RCDE Stadium.

It is claimed that La Liga will also move to modernise complaints of racial abuse as they encourage players to inform the referee directly should they hear any such insults from fans.

“If this is repeated, I will have the support of a lot of people,” Williams told Movistar.

“I know that my teammates would have left the pitch with me. I have talked with them, and next time we will leave the pitch, even if they punish us with a defeat.

“In the 21st century it is something you should not allow. It does not matter the colour of the skin, race or sex. It should not be allowed.”

Born in Bilbao to Ghanaian parents, Williams has blossomed into one of Athletic’s star players – making 232 first-team appearances to date – and has frequently spoken out about the scourge of racism.

Leaving the pitch during a game would be a significant statement and this stance from the Basque club shows how seriously they are treating the possibility.

La Liga president Javier Tebas described the racist incidents towards the forward in January as a ‘backwards step for Spanish football’, while Espanyol also confirmed they would be launching an investigation into the source of chanting and promised to ban those involved. 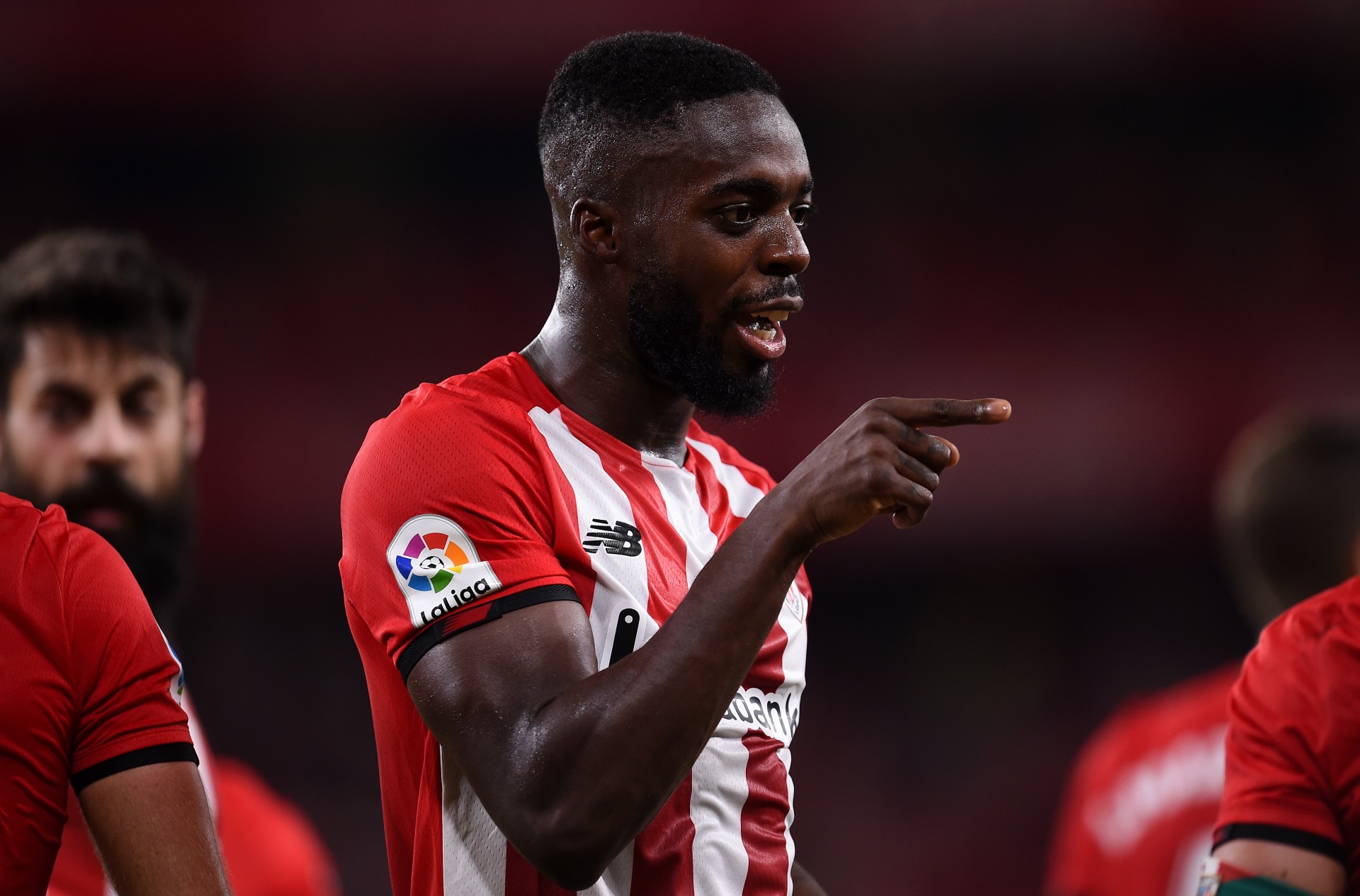 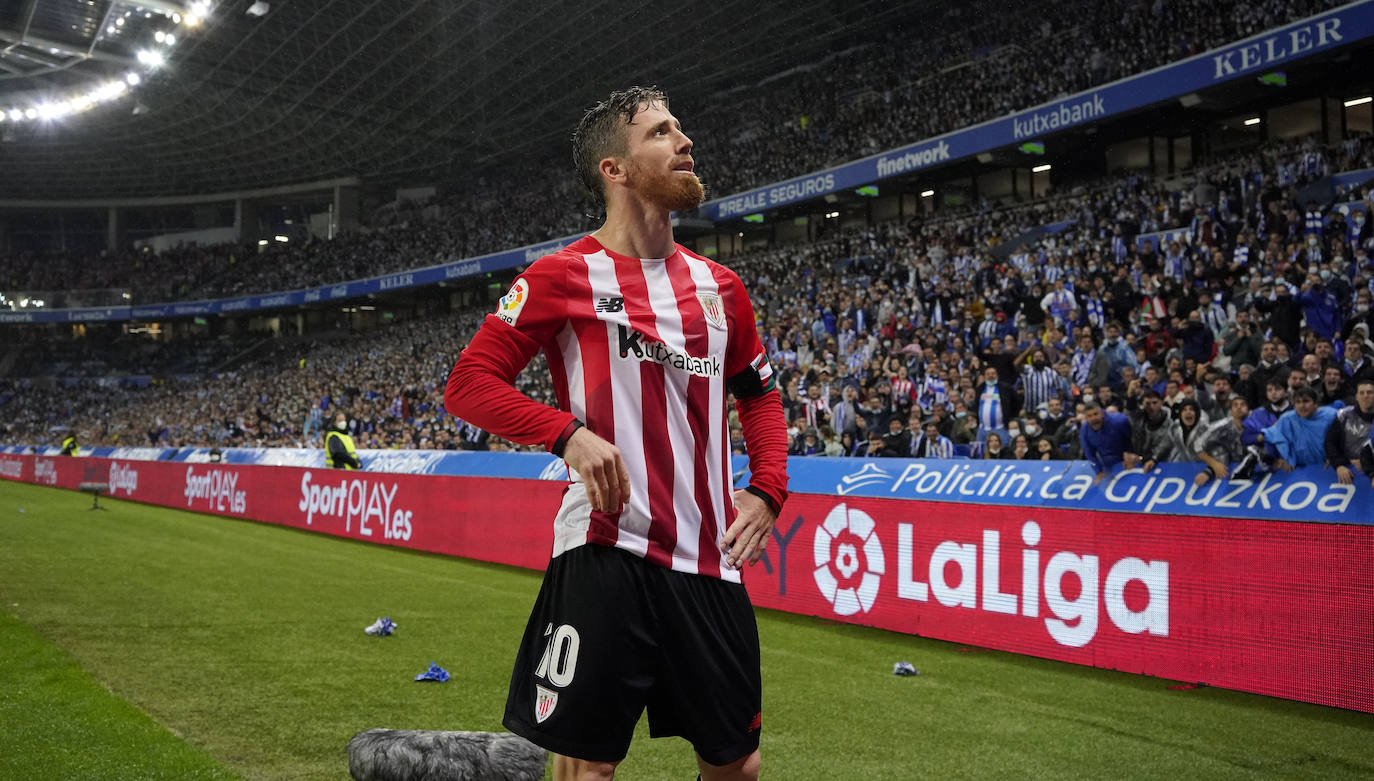