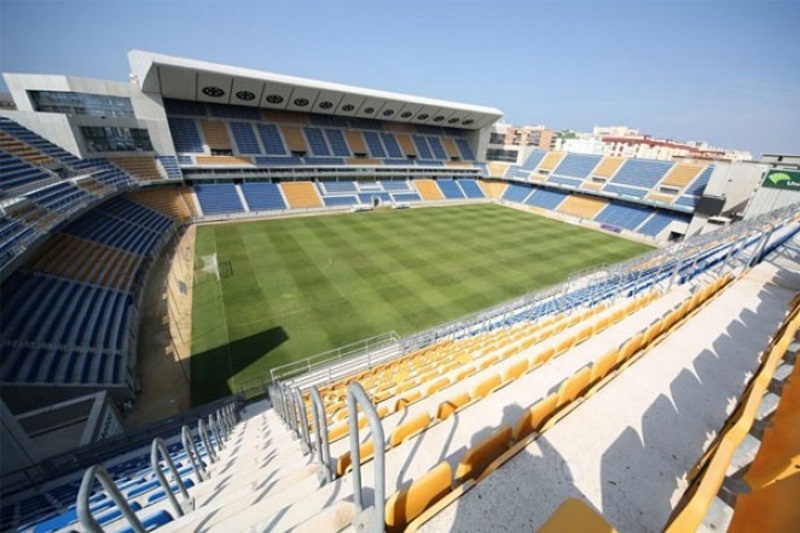 Spanish second division leaders Cadiz have confirmed that an American investor has joined the club to further its economic potential.

The Andalusian club currently lead the way in the Segunda and appear to be on course to win promotion to La Liga for next season – they sit eight points clear of Almeria, in third.

The American investor is unnamed in an official club statement from Cadiz, which was released on Monday morning, but he is said to have bought a minority of shares at the club.

The official statements add that the individual possesses ‘great economic strength’ and also add that they have no doubts about his commitment to ensure that the club achieves its potential.

Cadiz have had just one season in the top flight of Spanish football since 1993, when they finished second from bottom in the 2005/05 campaign and spent six seasons in Segunda B between 2010 and 2016.

On December 28, 2019 Manuel Vizcaíno Fernández was appointed as chairman of the Board of Directors for the next six years and this investment appears to be directly linked to this appointment.