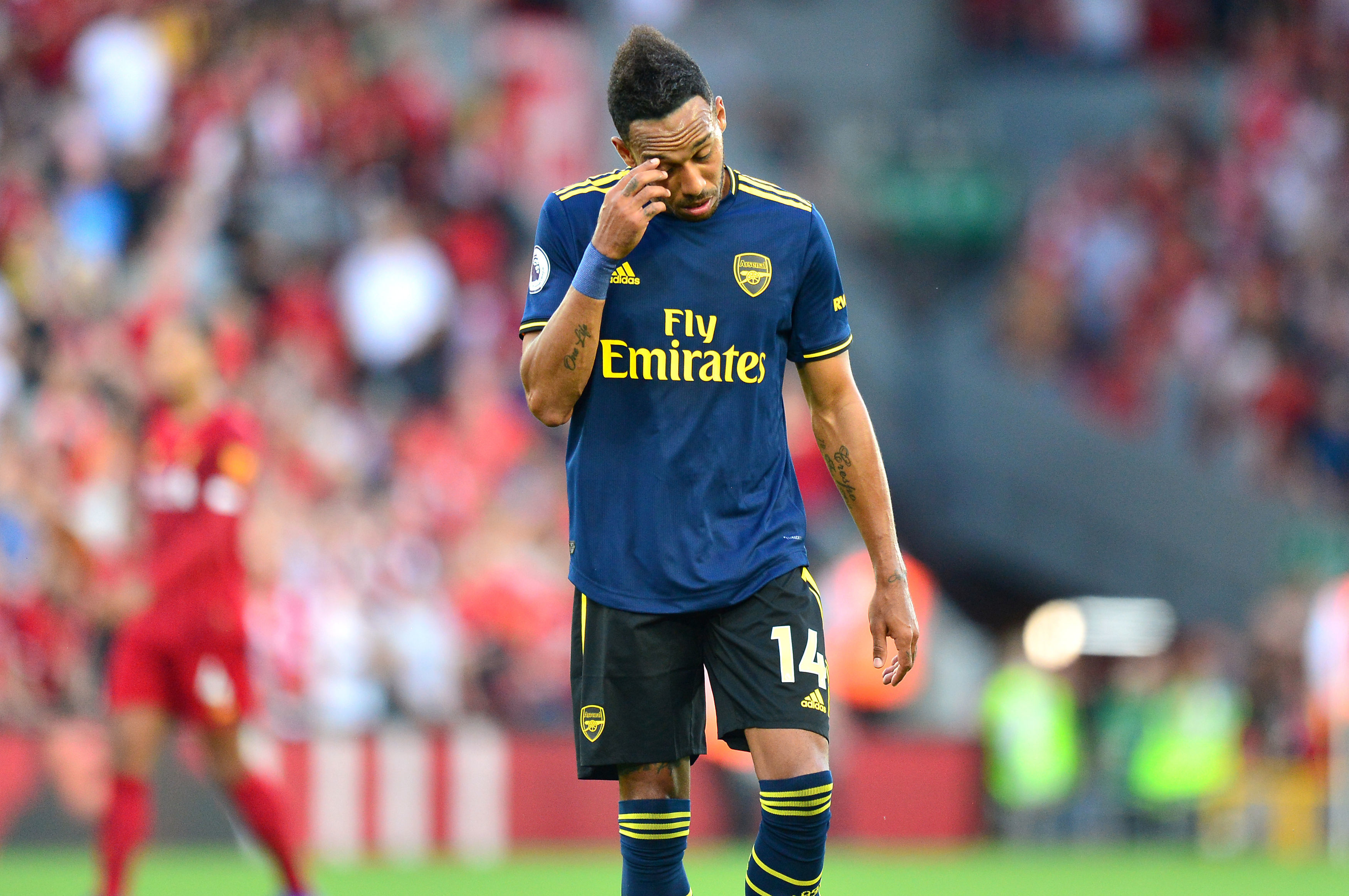 Arsenal are reportedly open to selling star striker Pierre-Emerick Aubameyang to Barcelona ahead of the 2020-21 campaign.

The La Liga giants were linked with a move for the Gabonese international during the January transfer window, as they looked to boost their forward options for the remainder of the season.

However, the Gunners were reportedly unwilling to sell Aubameyang at that stage, but according to reports in the Daily Express they have now changed their stance due to financial issues at the club.

The report states that Mikel Arteta’s side are concerned over a club deficit of £27.1M from last season, plus another potential loss of £8M due to their early exit from this season’s Europa League.

The Spanish boss hinted earlier this week that he was aware of transfer interest in the former Borussia Dortmund star, as he enters into the final 12 months of his contract at the Emirates Stadium.

Barcelona will continue to monitor the situation, with Aubameyang potentially available for a fee of around €30M due his contract situation. 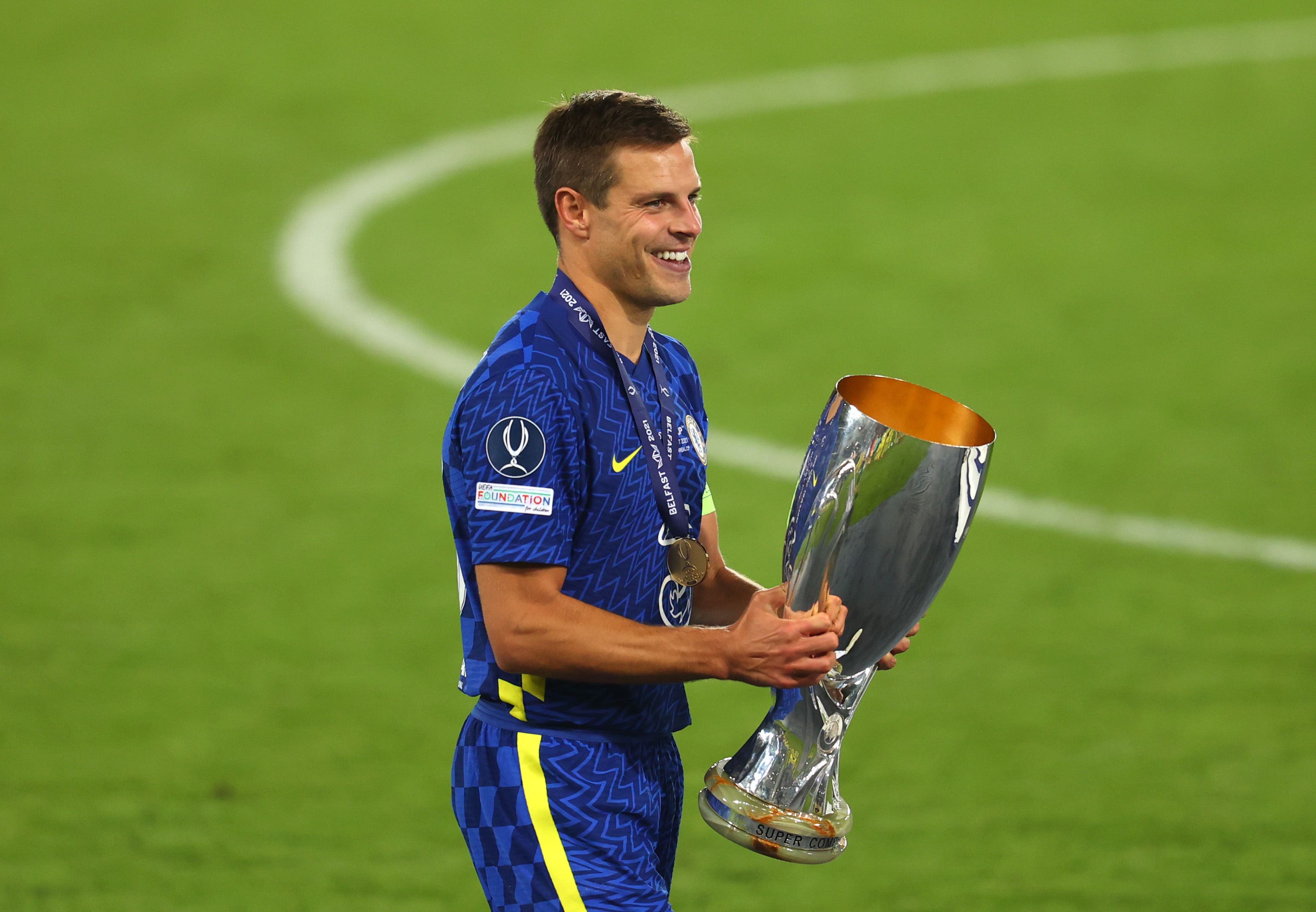