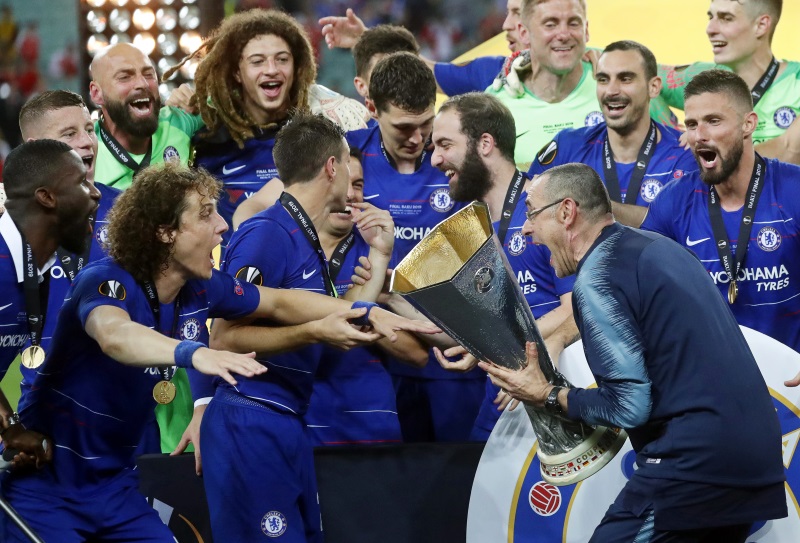 Europa League Round of 16 confirmed draw

Sevilla and Getafe have discovered their fate in the Round of 16 in the Europa League following Friday’s draw.

Both sides have been drawn against Italian opposition in two mouth-watering ties which promise to be fantastic occasions.

Sevilla – who have won the competition a record five times – have been drawn against Roma, after they edged past Romanian side Cluj in the Round of 32.

Getafe, who have previously reached the quarter-finals of the competition, have been paired with Milanese giants Inter.

Jose Bordalas’s side remarkable eliminated Ajax in the previous round and have been rewarded with another glamour tie.

Europa League Round of 16 draw: