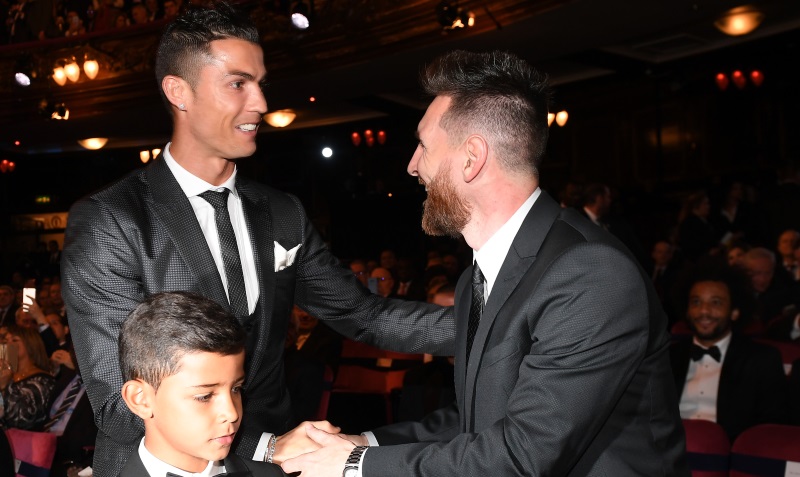 David Beckham has admitted he would want to sign Barcelona star Lionel Messi and Cristiano Ronaldo of Juventus for his Inter Miami side.

The new franchise are poised to make their MLS debut this weekend and have been linked to a series of global superstars in recent times.

Barcelona striker Luis Suarez and Edinson Cavani of Paris Saint-Germain are two players who have been prominently linked with a future move to Florida.

Beckham is arguably the most famous footballer to play in MLS in recent times as he represented LA Galaxy between 2007 and 2012, before exercising an option to buy an MLS expansion team in 2014.

Inter Miami will start life in the division with a trip to Los Angeles FC this weekend with their first home fixture pitting them against Beckham’s old side LA Galaxy on 14 March.

“We really believe in the roster we have, the players that we have we’re really happy with,” Beckham told reporters, as cited by ESPN.

“But we have also talked about if we have the opportunity to bring in big name players from Europe into our city, we will do that.

“Every team in the world would want Messi and Ronaldo in their teams, but we always talked about us being different from any other team, which I am sure every other owner says exactly the same thing.

“So that’s what we will try to do and if we have the opportunity to bring big name players in then great. We’re lucky we have an ownership group that has that vision and wants to succeed and has that competitiveness where we want the best players.”

It remains highly unlikely that Messi will quit the Camp Nou in the coming seasons to link up with an MLS side, while Ronaldo joined Juve from Real Madrid in a €100m transfer in 2018.