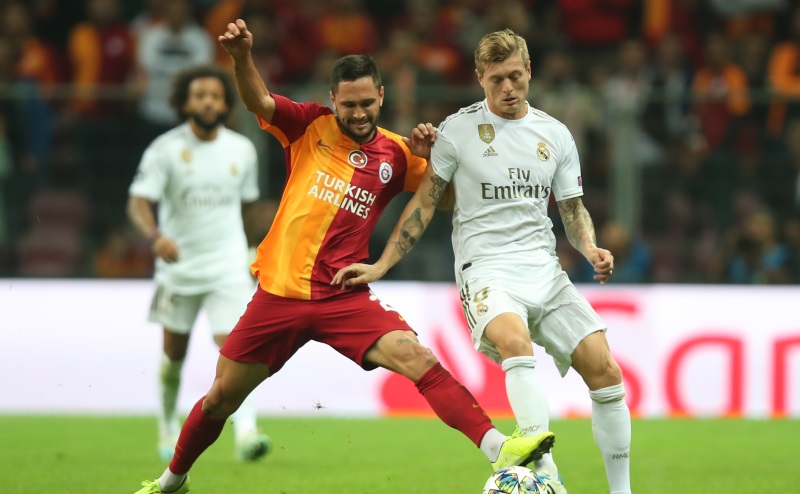 Real Madrid midfielder Toni Kroos has revealed how he had virtually signed for Manchester United in 2014 before his switch to Los Blancos.

The German international explained how he had an agreement in place with former United boss David Moyes, but his dismissal and the appointment of Louis van Gaal saw the operation fall apart.

It was at the time when the English giants were embarking on a mass rebuilding period and a strong financial outlay, with Real Madrid star Angel di Maria among the arrivals that summer.

But Kroos – who won the World Cup with Germany that year – eventually moved to the Spanish capital rather than Manchester, when Carlo Ancelotti stepped in.

“David Moyes had come to see me and the contract had basically been done but then Moyes was fired and Louis van Gaal came in, which complicated matters,” Kroos told The Athletic.

“Louis wanted time to build his own project. I didn’t hear anything from United for a while and started having doubts. Then the World Cup started and Carlo Ancelotti called. And that was it.”

The deep-lying playmaker has gone on to enjoy plenty of success at Madrid – he has won three Champions League titles and made 264 appearances for the club, scoring 18 goals.

Kroos joined Madrid from Bayern Munich in an undisclosed fee reported to be between €24m and €30m.