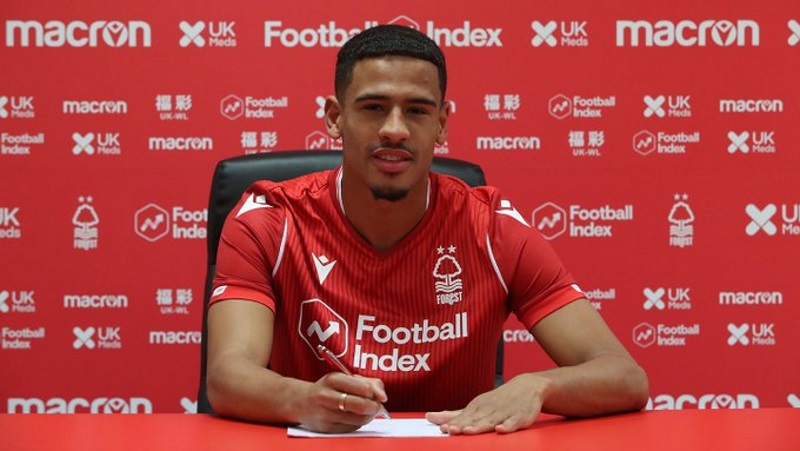 Nottingham Forest have confirmed they have completed the permanent signing midfielder Marcus McGuane after his exit from Barcelona.

The former England youth international was said to have a €25m release clause at the Camp Nou but they sanctioned his permanent exit last month, despite his deal at the Blaugrana being due to run through until the summer of 2021.

He had been linked with a summer move to Croatian club Hajduk Split but negotiations subsequently broke down and instead he moved to the Netherlands on loan before a return to England.