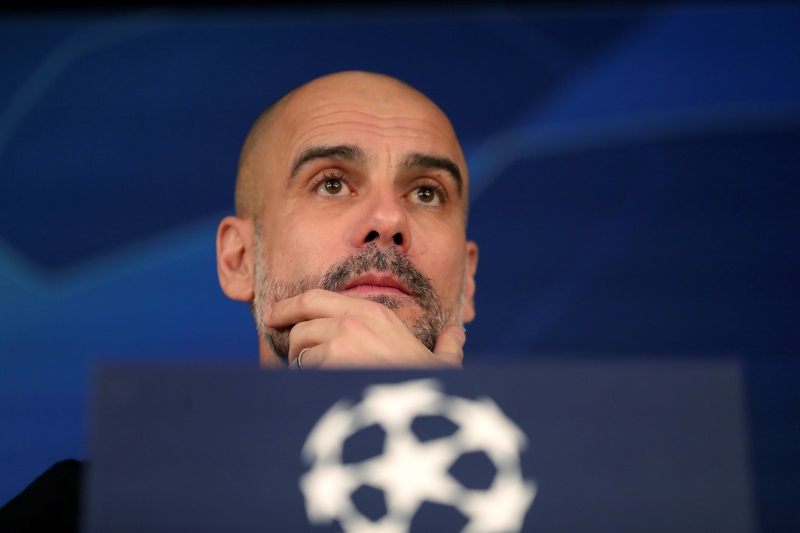 Zidane has won the Champions League title in each of his three seasons at the helm of Los Blancos – between 2016 and 2018 – and his side face City in the first leg of their Round of 16 tie on Wednesday.

The Frenchman studied the workings of Guardiola when he was at Bayern Munich between 2013 and 2016, with the two speaking of their mutual respect for each other ahead of the tie.

“It was my honour that he came to see us at Bayern – for one of the best players of all time to learn from me was fantastic,” Guardiola told reporters at his pre-match press conference, as cited by Marca.

“He has done so much for our profession and it is good for football that Zidane has won a lot as a Coach.

“I am not the best Coach in the world, it is the players who win the game – and I will never pretend anything else.

“Competing against Real Madrid, because of their history is a huge task – every player there knows the history and that they must win the Champions League.”

This will be Guardiola’s 18th meeting in a competitive fixture against Madrid, with multiple previous encounters across his time in charge at Barcelona and Bayern Munich.

Of the previous 17 encounters, Guardiola has guided his sides to nine victories, four draw and four losses – and experienced just one defeat in the Spanish capital across seven visits.

“It is a pleasure to return to this stadium, one of the largest,” Guardiola continued. “It is an honour to come here and it is to be enjoyed. As a player I lost many times. The best memory is to win the League in 2009, not the 2-6 victory, but winning the league.”

Guardiola then continued that the English Premier League champions were optimistic about the possibility of overturning their two-year ban from European football, imposed by UEFA earlier this month: “We are optimistic and I will continue here in any case.” 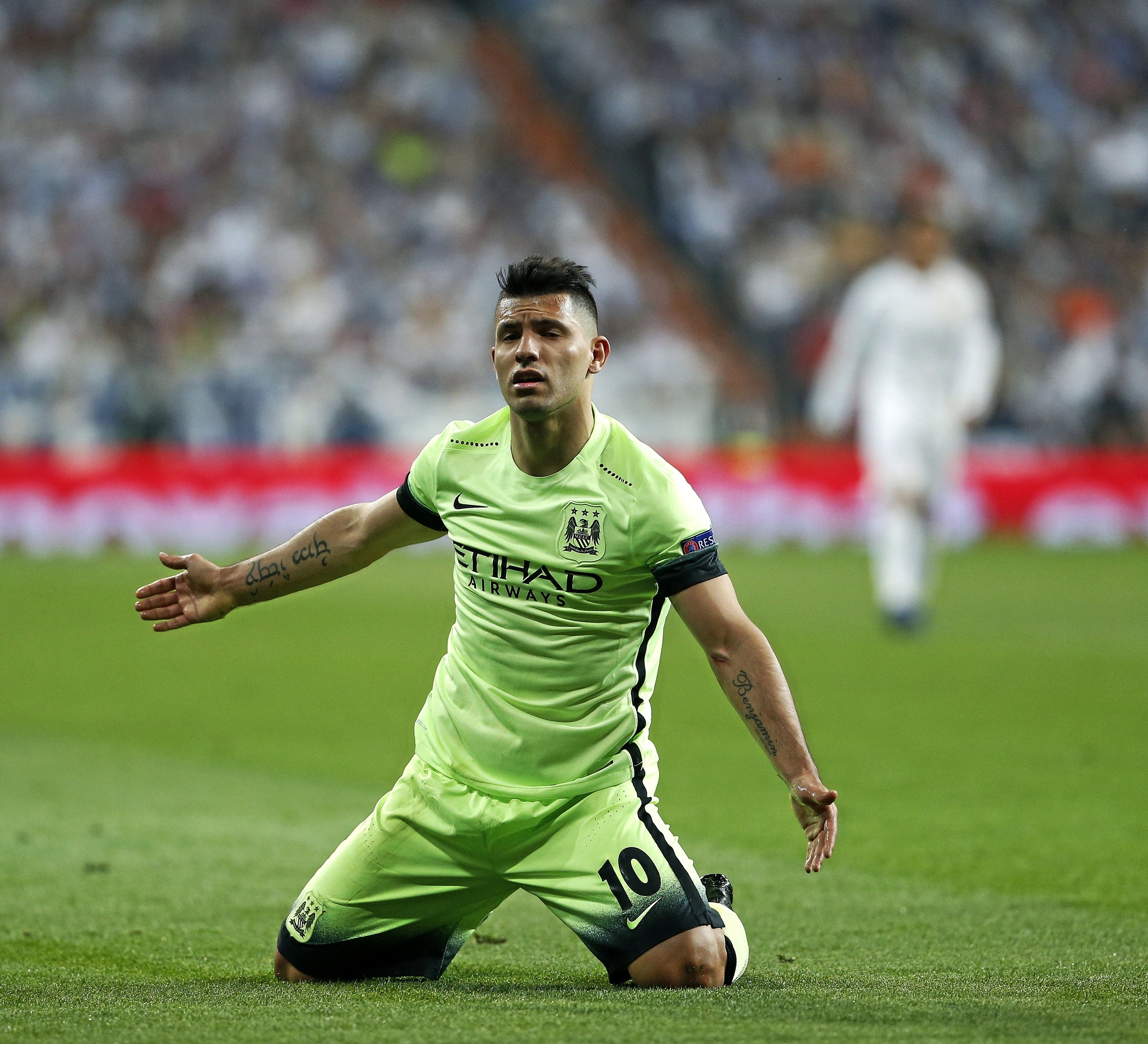 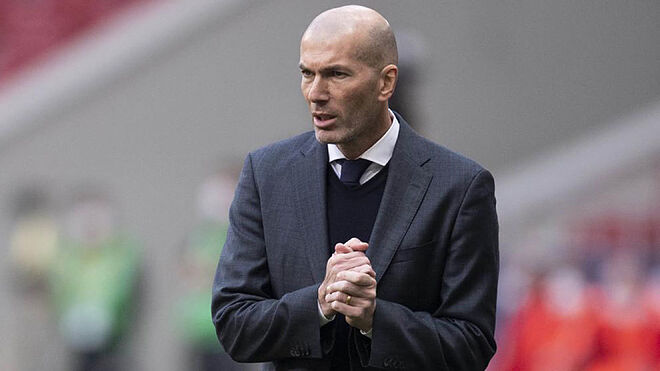