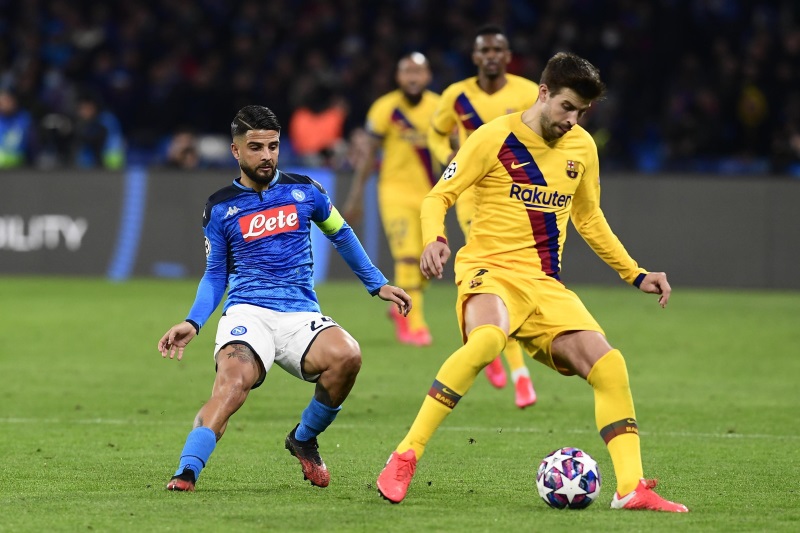 Barcelona defender Gerard Pique not ruled out of El Clasico

Barcelona defender Gerard Pique has not been ruled out of Sunday’s El Clasico against Real Madrid despite sustaining an ankle injury at Napoli.

The central defender limped out of Tuesday night’s 1-1 draw at the Stadio San Paolo after landing awkwardly on his ankle, with fears that he would not be able to make Sunday’s crucial clash in the Spain title race.

Indeed, Marca outline that the Catalan giants are not worried at all by Pique’s symptoms and this is highlighted by the club not releasing a medical update on the player.

Pique’s presence is always important for the Blaugrana but even moreso for this game as Samuel Umtiti is still not at 100% fitness while Jordi Alba and Sergi Roberto will not be available for the trip.

The club’s defensive resources are currently stretched and they are likely to afford Pique every opportunity to recover from any symptoms in time to start the game.