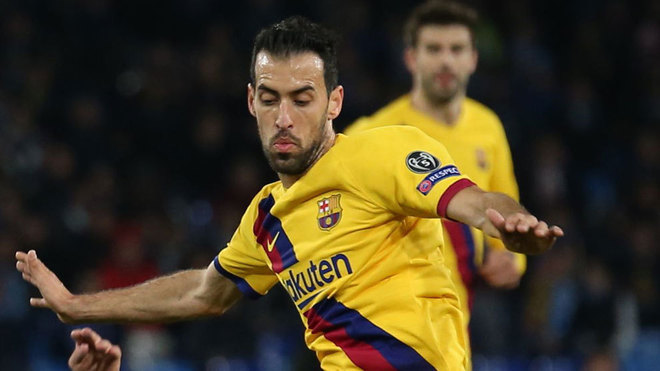 Barcelona midfielder Sergio Busquets admitted the club are short on options ahead of a busy run of games following their Champions League draw with Napoli.

The Spanish international stated after their 1-1 Champions League draw at Napoli that the team was being damaged by injuries and suspensions.

The 31-year old will miss the second leg on March 10, after picking up a booking against Gennaro Gattuso’s side.

Arturo Vidal will also be banned following a late red card, whilst Gerard Pique is an injury doubt for this weekend’s El Clasico clash due to injury.

“We are a little short at the moment,” he told an interview with Movistar, via Marca.

“Semedo and I were aware of the suspension risk before the game.”

“Vidal has now picked up a red card, and Pique an injury.”

“But we will face these games with whoever is available.”

“We have injuries to deal with, but we will fight on.”

Quique Setien’s side go to the Santiago Bernabeu at the weekend, with a two point lead over their rivals at the top of La Liga.

The Catalan side then face Imanol Alguacil’s Real Sociedad, before the return leg with the Serie A side.

Napoli will take on Torino and Verona in league action before the second leg.

Miralem Pjanic is the just latest player unable to compete with Sergio Busquets at Barcelona
3 September 2021, 12:29 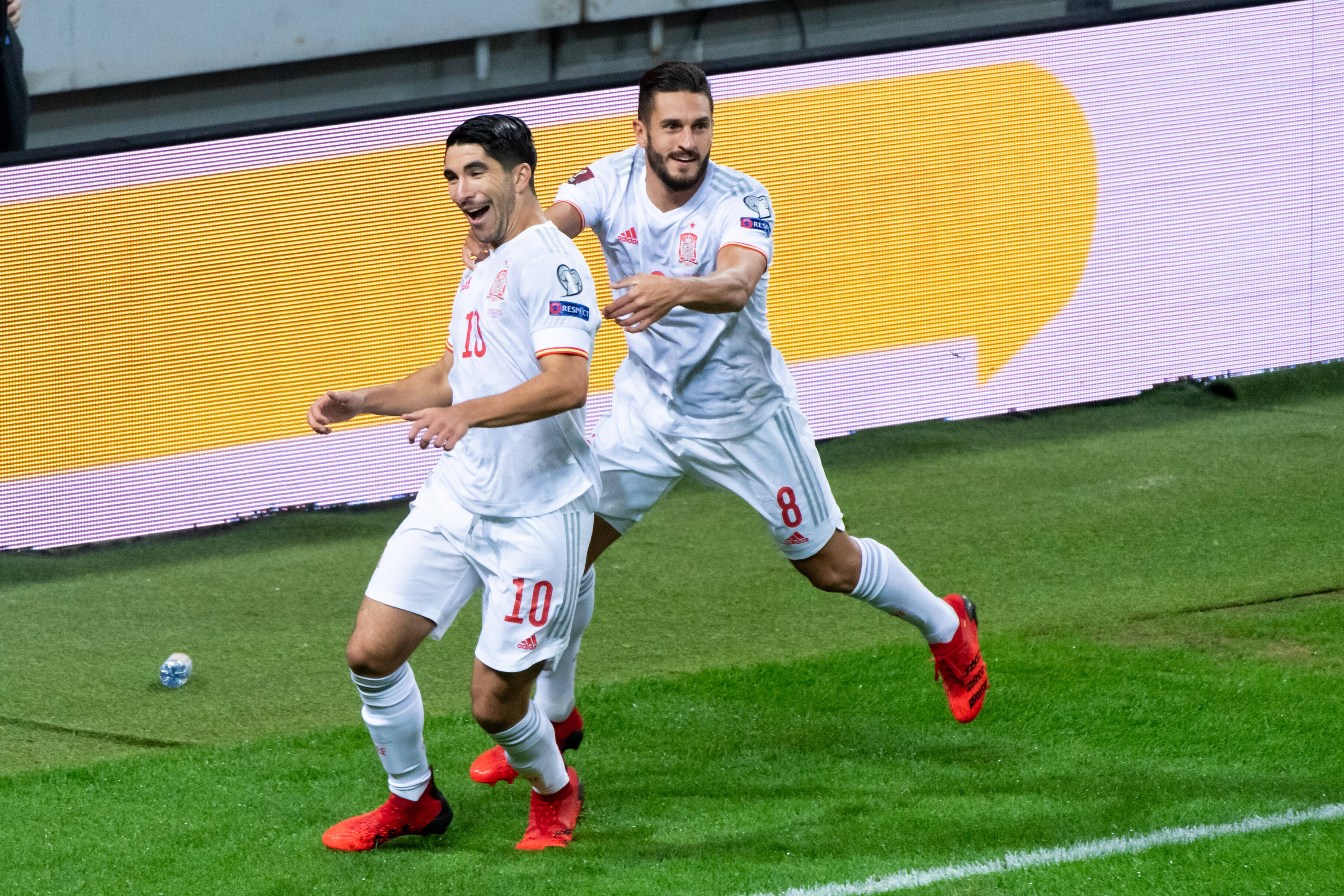