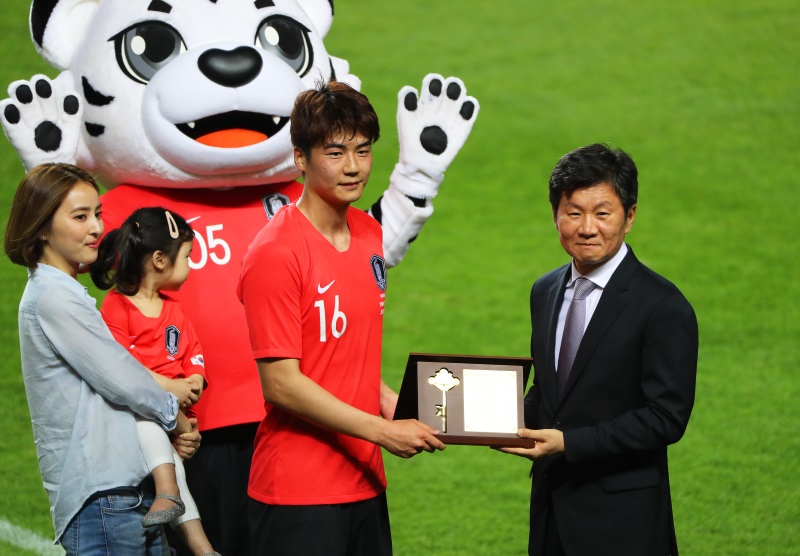 Real Mallorca have confirmed the signing of South Korean midfielder Ki Sung-yueng, less than a month after he was released by Newcastle United.

The 31-year-old spent 18 months at the Magpies but left St. James’s Park at the end of last month by mutual consent, having made just one Premier League start this campaign.

The experienced central midfielder had spent a decade in British football and also enjoyed spells at Celtic, Sunderland and Swansea City.

Ki has won 110 international caps with South Korea, playing in three World Cups for his nation, and has signed a contract with Mallorca until the end of the current La Liga season.

The midfielder played 186 games in total in the Premier League, scoring 15 goals, distributed in Swansea (162 games and 11 goals), Sunderland (34 games and four goals) and Newcastle himself (23 matches).

Ki is known for his vision, technique, long-range passing and shooting, along with his ability at delivering set-pieces.