Future Barcelona player Pedri: Andres Iniesta will be my idol until I die

The 17-year-old is a regular for Las Palmas in the Segunda – he has made 25 first-team appearances for Pepe Mel’s side this campaign, scoring one goal.

There is a deal in place for the teenage star – whose full name is Pedro González López – to move to the Camp Nou next July on a two-year contract in a deal which was concluded last September, worth €5m.

A month younger than Barcelona teenage forward Ansu Fati, he has risen through the ranks of the Spanish youth teams and is now set to appear for the Under-19 national side.

“I have always said that Andres is my idol and will continue to be until I die,” Pedri told an interview with Diario Sport, when asked about the former Blaugrana captain. “I wish I could play like he did.

“I have that Barça DNA. I have a lot to learn but Las Palmas plays a similar game and I believe it is the natural step for me.”

Pedri is primarily an attacking midfielder who has caught the eye both at youth level for the Spanish national teams alongside his performances in Spain’s second tier for Las Palmas.

Barcelona beat competition from a number of other clubs for his signature last year. 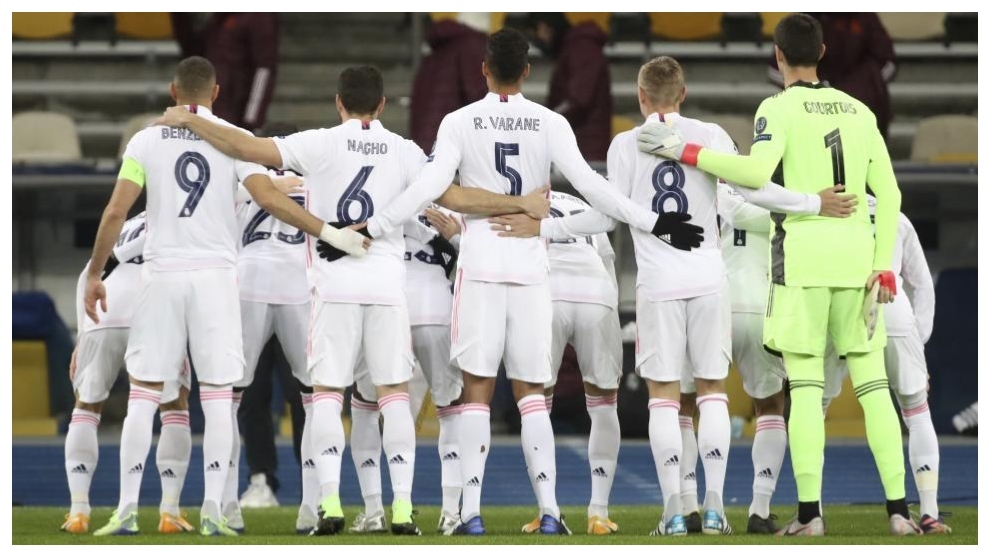 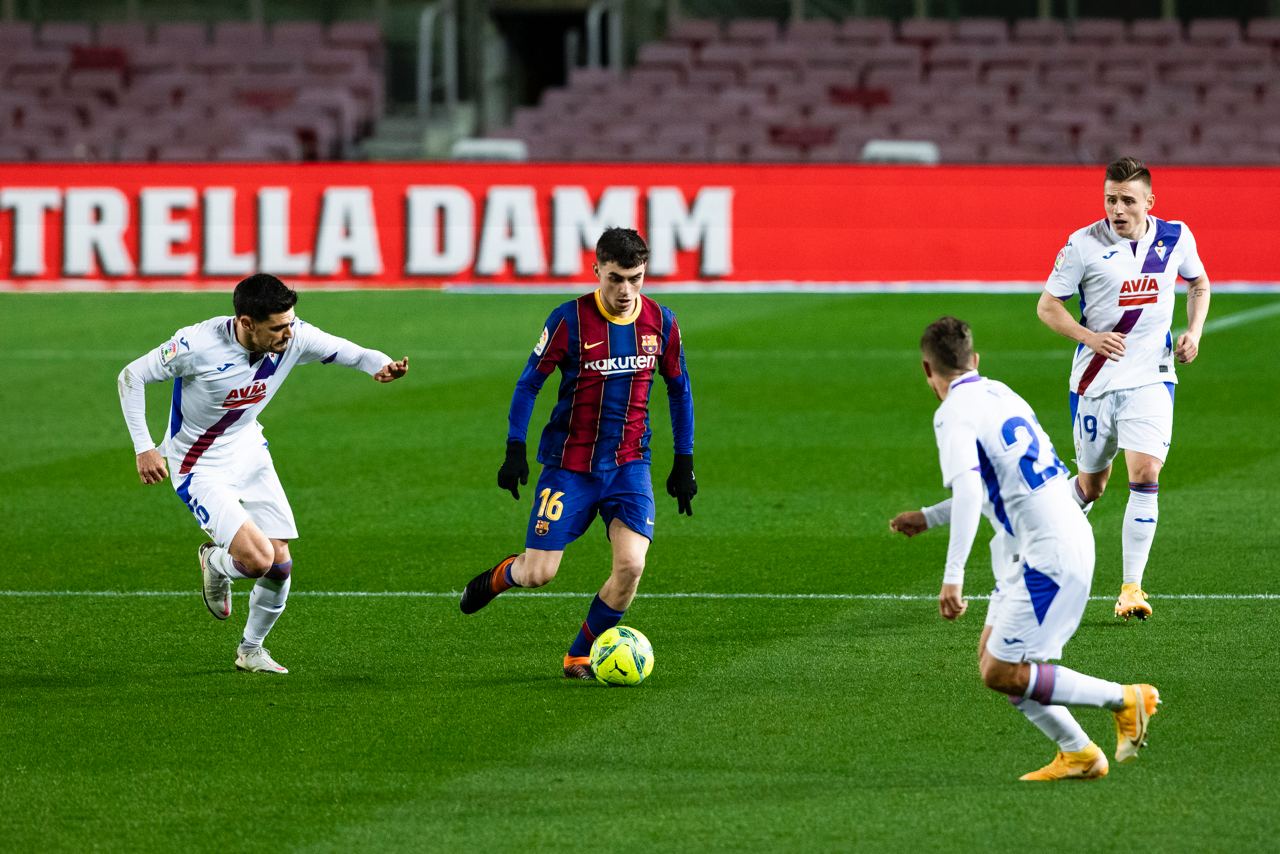