Segunda outfit Almeria are close to dismissing former Real Madrid midfielder Guti as their Coach, according to reports.

Diario AS cites a report in Diario de Almeria that José María Gutiérrez – known as ‘Guti’ throughout his career – is on the brink at the Andalusian club after going five league games without a win.

That means that Almeria have slipped to third spot in the table but their prolonged run of poor form means that an automatic promotion spot is becoming increasingly unlikely as they are four points from second-placed Real Zaragoza.

The club’s former assistant coach Jesús Muñoz is rumoured to be the most likely man to replace Guti in the dugout for the remainder of the campaign.

Former Real Madrid youth team coach Guti departed his coaching capacity at Turkish giants Besiktas at the end of last season, where he was assistant to Şenol Güneş for a season.

He was appointed as Almeria boss back in November when the club were second in the league, with his predecessor Pedro Emanuel losing just twice in his opening 14 league games at the helm.

The Saudi owner is said to be growing increasingly impatient on the lack of immediate results as he prioritises a return to La Liga this season. 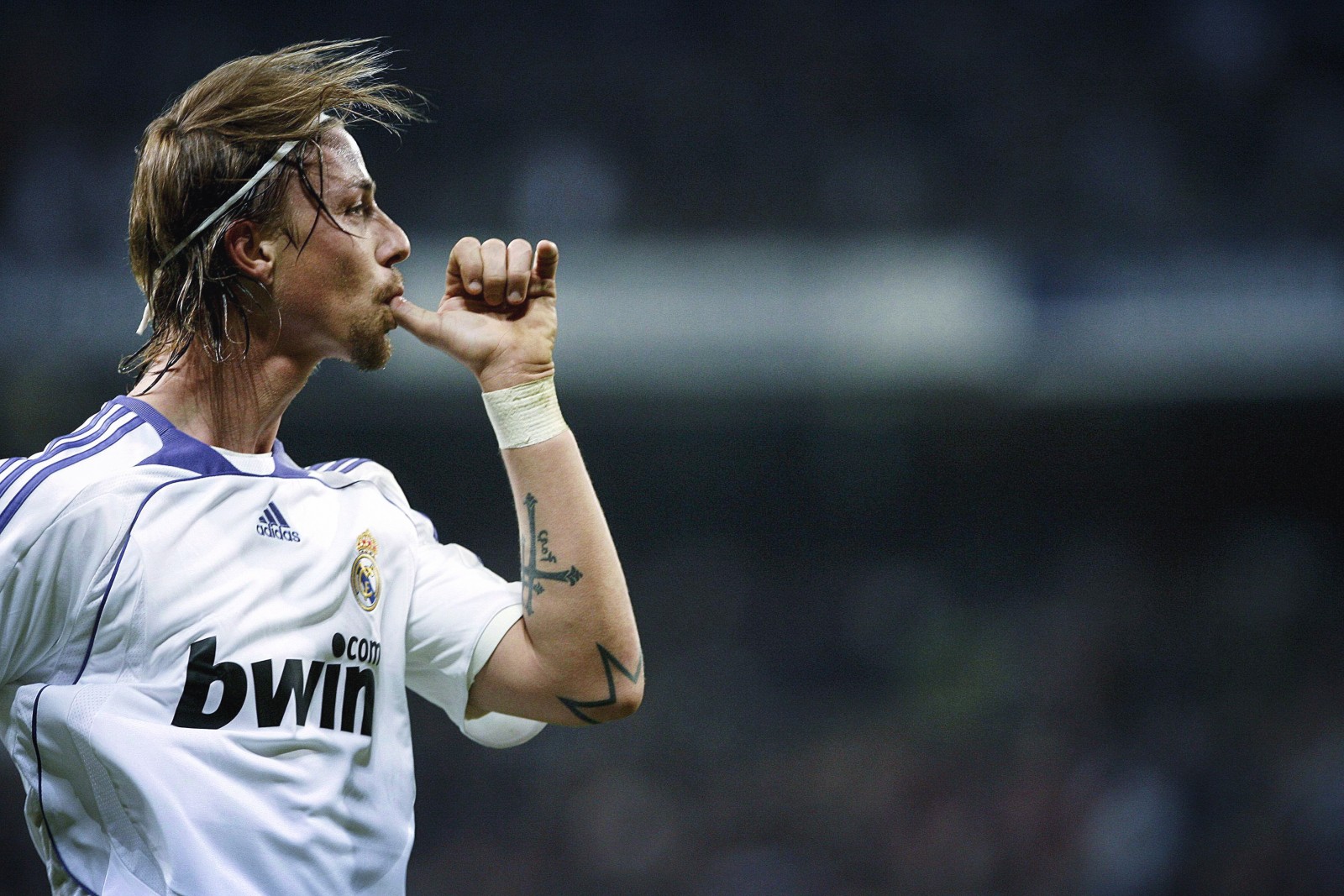