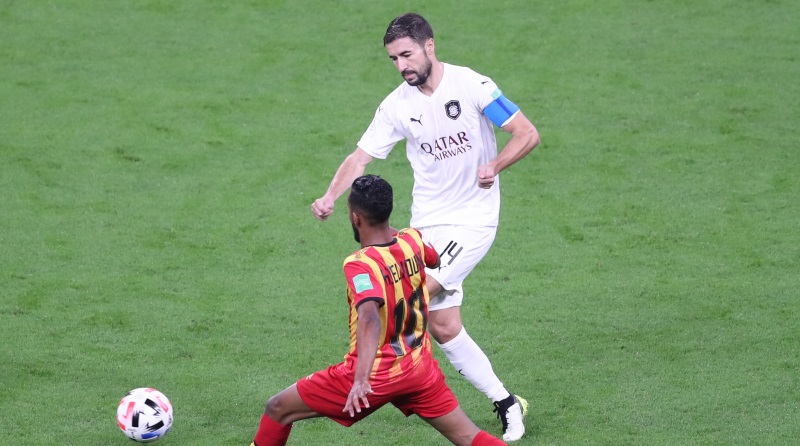 Former Atletico de Madrid captain Gabi Fernandez has opened the door to a return to the club in a coaching capacity.

The long-term number two to Diego Simeone – German ‘Mono’ Burgos, has been reported by Marca to be close to leaving the club at the end of the season.

Burgos and Simeone arrived at Atleti together in 2011 and they have worked closely together at the club in the timeframe since but reports now say Burgos may leave to begin his own coaching career elsewhere.

Gabi is now a midfielder in Qatar with Al Sadd, having left Atletico as club captain in the summer of 2018 to bring an end to his second stint at the club.

Now aged 36, Gabi spent the first four years of his career at Los Rojiblancos before stints at Getafe and Real Zaragoza returning to the Spanish capital in 2011.

The central midfielder clocked up over 400 first-team appearances for the club over the two spells – winning the 2014 La Liga title and reaching two Champions League finals.

“I know the Coach and I think I would be able to help, but I don’t know if it’s time,” Gabi told Cadena Ser’s El Larguero show.

“I would learn a lot from Cholo, it would be a masterclass and if it comes I will think about that situation.”