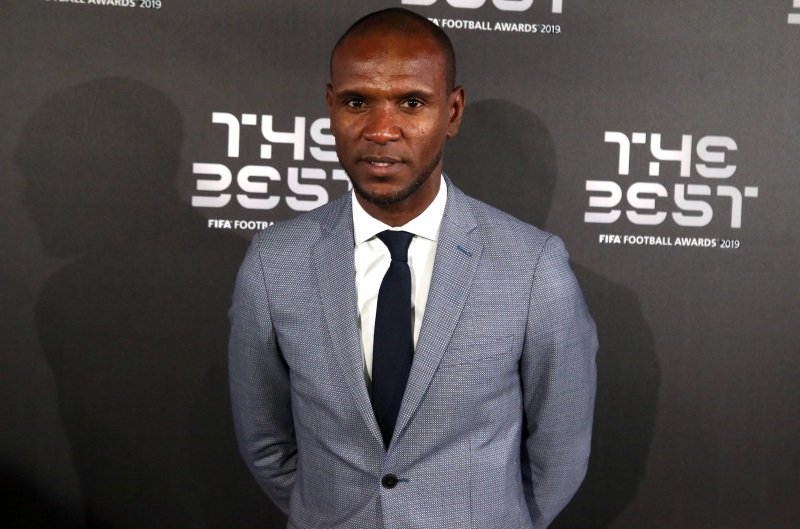 Eric Abidal: Barcelona spats must be kept internal, not over the media

Barcelona sporting director Eric Abidal has acknowledged the club’s internal issues should not be aired in public.

The former France international defender was involved in a public spat with the club’s star player Lionel Messi earlier this month, which was played out in the public eye.

Abidal hit out at the work ethic of the club’s players in interviews with Diario Sport and El Mundo Deportivo earlier this month, saying that was a major reason he decided to dismiss Valverde.

“Many players weren’t satisfied or working hard and there was also an internal communication problem,” Abidal told Diario Sport.

“The relationship between the Coach and the dressing room has always been good but there are things as an ex-player that I could smell. I told the club what I thought and we reached a decision (on sacking Valverde).”

Club captain Lionel Messi then responded on Instagram, writing: “When you talk about players, you have to give names because if not, it gives air to things which are not true.”

“If I know something and if I have learned anything it is that internal issues are arranged in house and not in the media,” Abidal told reporters at the introductory press conference for new signing Martin Braithwaite, as cited by Marca, but he did not expand on the subject.

He also talked about the planning of the squad and Barcelona’s reduced squad size: “First you have to make decisions. You can talk about a small squad, but there are injured players.

“If Dembele had not been injured, we would not be here. We cannot control Aleñá leaving because he wanted to be loaned out, just like other players and always after talking to the Coach.

“I don’t talk about the number of players, the important thing is their quality.”

Abidal has been at the club in a technical role since 2018 and assumed his position last summer with Ramon Planes as his deputy, after the departure of Pep Segura and the resignation of vice-president Jordi Mestre.

Abidal’s sacking of Valverde is his major decision at the club – the signings of Antoine Griezmann and Frenkie de Jong were said to be concluded before his arrival, with only the arrivals of goalkeeper Neto and Real Betis wing-back Junior Firpo last season overseen by him.

Abidal has no regrets on comments that spurned Barcelona spat with Lionel Messi
22 March 2021, 17:20