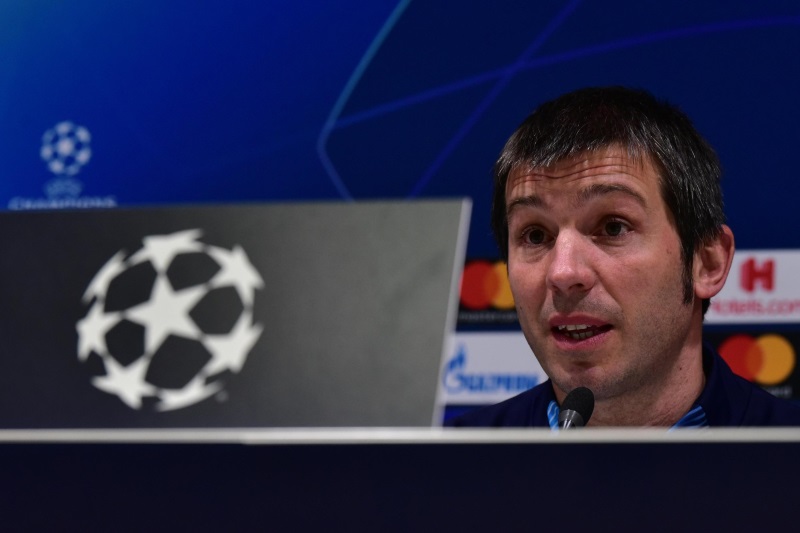 Valencia boss Albert Celades has described free-scoring Atalanta as a ‘goal bomb’ that his side must work out how to ‘defuse’.

The Bergamo side have netted a remarkable 63 league goals in 24 outings – the highest of any side in Serie A – and many people expect them to cause a makeshift Valencia defence problems.

Los Che also have a substantial injury list for the trip to the San Siro – home of Milan and Inter – as they are without Alessandro Florenzi, Ezequiel Garay, Gabriel Paulista, Francis Coquelin, Rodrigo Moreno, Manu Vallejo and Cristiano Piccini.

It is likely to be the defensive injury crisis which is of most concern with both Garay, the club captain and Gabriel unavailable, with Mouchtar Diakhaby and Eliaquim Mangala preferred.

Celades also addressed this as his main theme ahead of the game, insisting that the club have had multiple injury setbacks all season long and they would need to find solutions against free-scoring Atalanta.

“Unfortunately, we are accustomed to injuries by now,” said Celades in his press conference, as cited by Marca.

“We have asked ourselves every question, explored every hypothesis and every doubt. We’re only in February and already had eight injuries this year, so we’ve asked ourselves more than once if this might be an issue with our training.

“It’s a pity for those who won’t get to play a Champions League last 16 tie at San Siro. We have a great squad at our disposal nonetheless and are up against the best strike force in Serie A.”

“Atalanta’s season has been simply remarkable, they really enjoy their football and play without inhibitions. We lost the ball many times in defence lately, so we have discussed that.

“We will try to use all the weapons at our disposal to defuse the goal bomb that is Atalanta.”

Voro Gonzalez back as Valencia interim boss for sixth stint in the dugout after Celades sacking
29 June 2020, 20:20