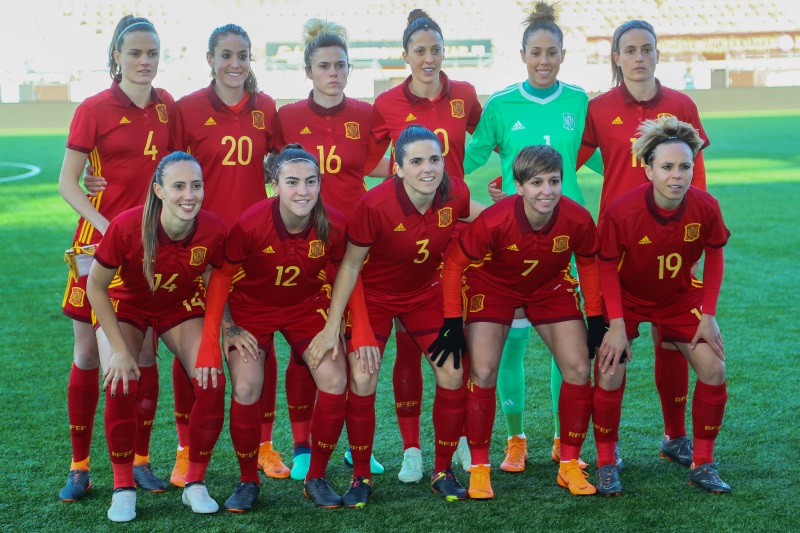 The new deal will also include paid holiday and maternity leave among other benefits, with the agreement coming following a three-month negotiation period.

Previously the Association of Women’s Football Clubs (ACFF) had been holding a series of meetings with the UGT, Futbolistas ON and AFE unions, but no agreement was reached on a number of key issues, including the annual minimum wage and maternity measures.

“This is a historic day because this collective agreement is very important for players who were worried about their futures,” sports minister, Irene Lozano is cited as saying by The Guardian. “It’s also important for all Spanish women because when one group of people makes advances then so does everyone else.”

Ruben Alcaine, president of the Association of Women’s Football Clubs, said: “This is a moment to celebrate and now all actors in women’s football need to work together. We needed a sustainable model for women’s football in order to arm the sport with better resources.”

In a press conference held in October 2019, footballers confirmed that they will be holding a strike – with more than 93 percent of those who met in Madrid on the same day supporting the motion, with a series of matches then postponed as a consequence.

The ACFF has proposed employment status of part-time employed on 20 hours a week, but the unions continued to push for full-time status – guaranteeing an annual salary of €16k.

“The reality is that footballers need a decent agreement to recognize their labour rights. They are football players 24 hours a day,” said David Aganzo, president of the AFE union back in November.