Manchester United are preparing for star midfielder Paul Pogba to push for an exit this summer but they will not negotiate down his price, report ESPN.

The midfielder is currently unavailable for selection due to his recovery from an ankle operation, while previous reports have suggested United have dropped their asking price to £150m from their previous demands of £180m. 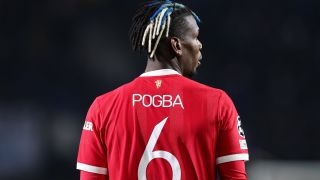