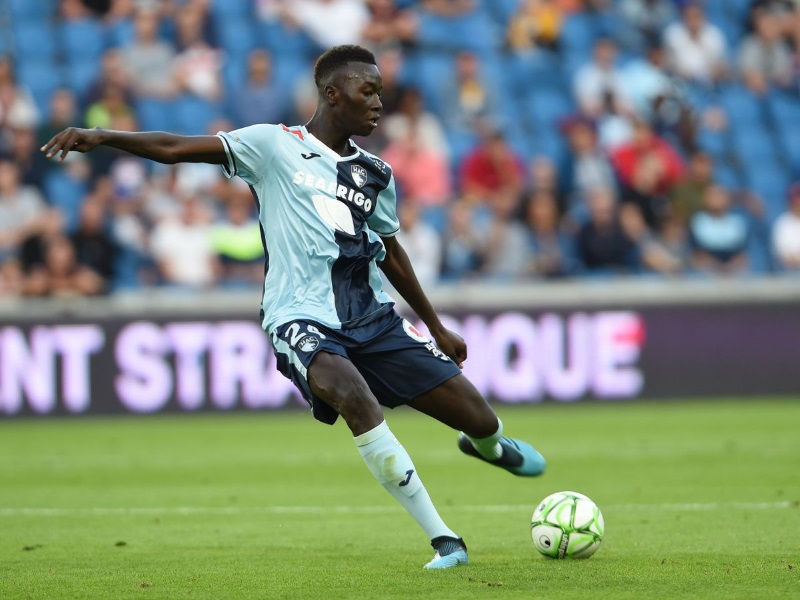 Sevilla to miss out on target Pape Gueye to Arsenal?

Sevilla are set to miss out on Le Havre midfielder Pape Gueye who appears close to joining Arsenal, according to reports.

Reports in France claim that the Gunners are closing on a €6m deal for the 21-year-old, who has also attracted interest from Udinese, Fiorentina and Milan in Italy.

The central midfielder has been linked with the Andalusian club in recent weeks with La Colina de Nervion collating the information relating to Sevilla’s interest.

Alongside his physical and technical attributes, Gueye is supposed to be particularly adept at carrying the ball forward and maintaining possession whilst advancing through a transition phase.

The deep-lying midfielder has featured in 23 matches for the Ligue 2 side to date this campaign and he would continue the trend of sporting director Monchi of investing in players from French football.