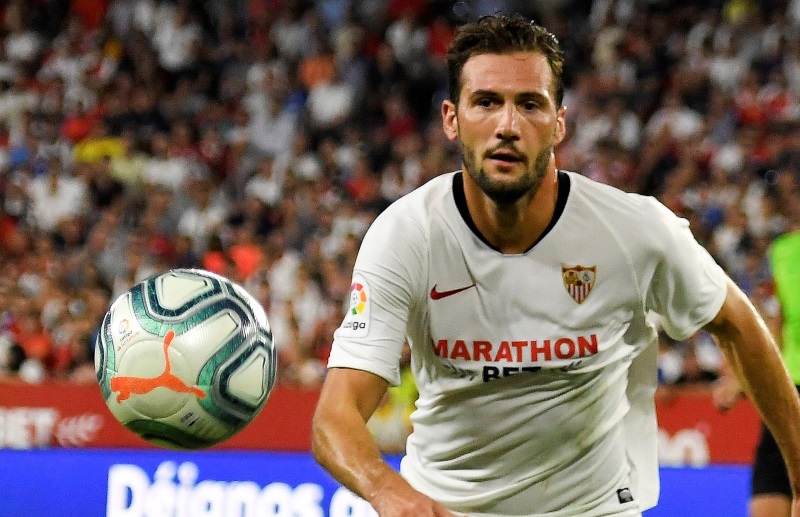 The report highlights how Vazquez will be out of contract at the Andalusian club in the summer of 2021 and they would be willing to cash in on him this year.

The 30-year-old has been a key figure for Los Rojiblancos since joining them from Palermo four years ago, making 160 first-team appearances for the club.

However, his game time has reduced significantly and he has made just seven league starts for current boss Julen Lopetegui, who favours others in his midfield.

Lazio are said to be one of a number of Italian clubs chasing the player and they already have three former Sevillistas in their ranks – Joaquin Correa, Ciro Immobile and Luis Alberto.

Vazquez – despite being born in Argentina – has won two caps for the Italian national team and is open to a return to the country.