Real Madrid and Barcelona are among the clubs interested in RB Leipzig defender Dayot Upamecano, according to reports.

The 21-year-old is said to be one of the brightest prospects in football with a long list of elite clubs linked to his signature.

A report in the Daily Mirror now claims that he is on the shortlist of English Premier League champions Manchester City, who are in desperate need to bolster their defence this summer.

Arsenal and Tottenham are two other Premier League sides who the report directly links, while it claims both El Clasico rivals are tempted by the defender – who has a reported £50m (€60m) release clause in his contract in Leipzig.

The central defender is one of the main reasons why RB Leipzig are in the thick of a title race in the Bundesliga this season – he has made 24 appearances this campaign, also helping the club to reach the Round of 16 in the Champions League.

“When I was younger I dreamed of playing for Real Madrid, Barcelona or Manchester United,” Upamecano, who has been capped at Under-21 level by France, told Telefoot in 2018. 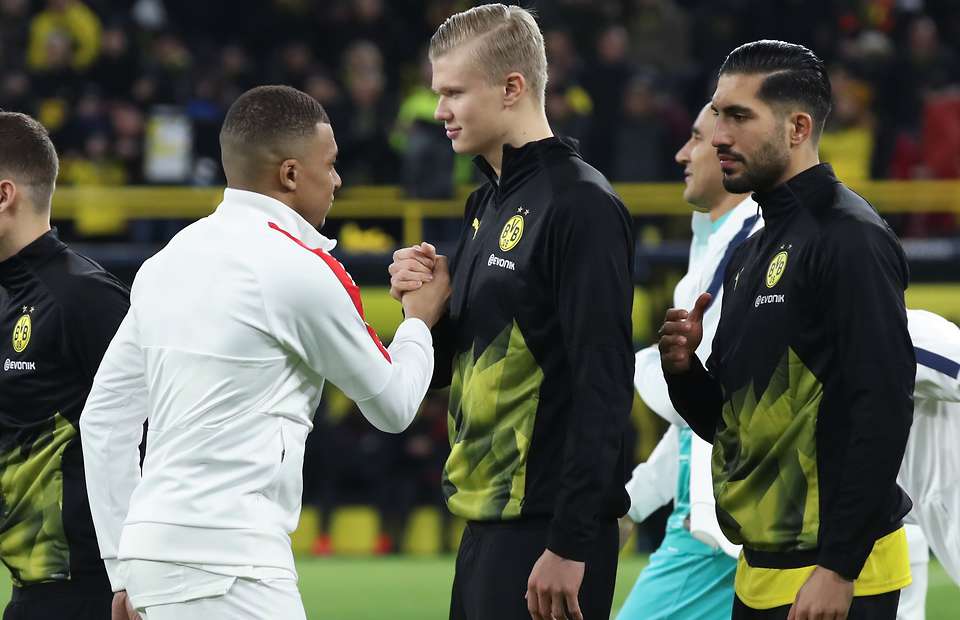