Getafe striker Angel Rodriguez ‘would be tempted’ by Barcelona move

Getafe striker Angel Rodriguez admits he would be tempted by the possibility to join Barcelona this month if there was an approach.

He has a release clause of €10m and the Blaugrana could be able to land him despite the transfer window being officially closed.

“What I know is what has come out in the press. There is nothing else at the moment,” Angel is cited as saying by Diario Sport.

“I am calm and focused on Getafe. I am giving my everything for this club and in principle there is nothing.

“When the news is from a great club like Barcelona, ​​the repercussion is greater, but since they are only rumours, I am very calm.

“If they talked with me I will have time to think about things. I have several markets with Getafe and people always talk about rumours. That means I am doing things right.

“Of course it is something you would have to think about.” 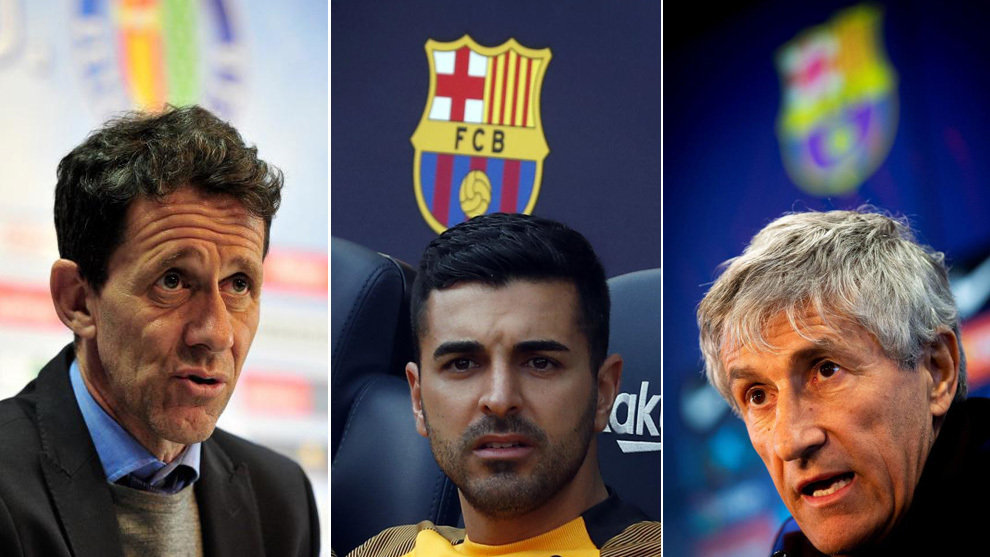