Manchester United have lowered their asking price for Paul Pogba in order to sell him this summer, report The Sun.

The midfielder is currently unavailable for selection due to his recovery from an ankle operation, while United have reportedly dropped their asking price to £150m from their previous demands of £180m.

The French international’s contract at Old Trafford expires in June 2021 and with less than 18 months remaining, it is now entering a critical stage. 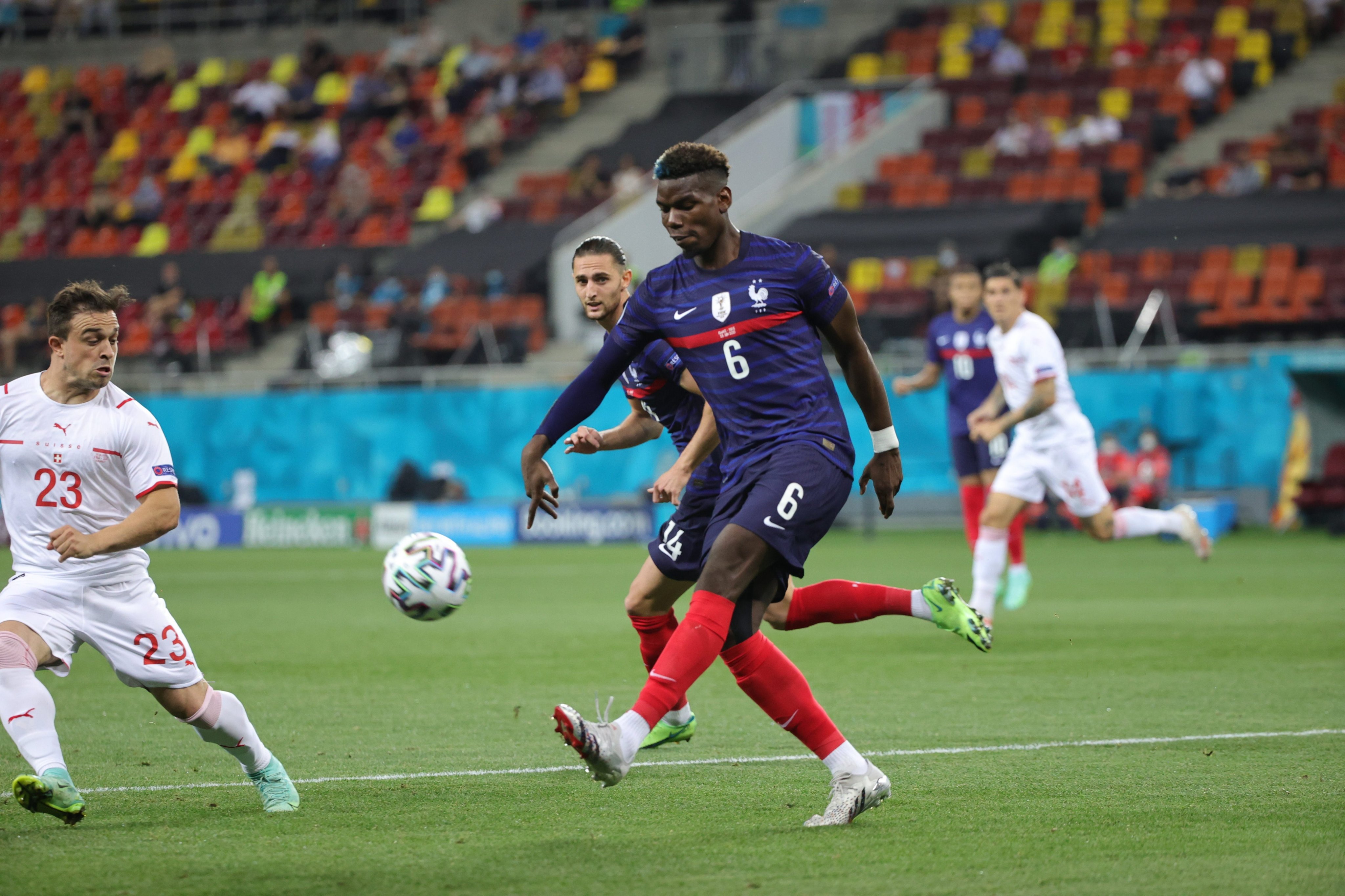 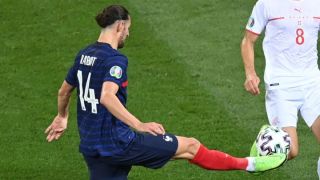