The 24-year-old has been in sparkling form for the Midlands club in their first season back in the Premier League, despite them languishing just one place and one point above the relegation zone.

The Birmingham-born star is said to be the number one summer transfer target for Manchester United, but the Red Devils now look set to face stiff competition from both El Clasico rivals.

Reports say Grealish could attract a transfer of up to £60m (€70m) this summer, and he will almost certainly exit Villa Park should they not be able to maintain their status in the top flight.

United’s pursuit of the Englishman could indeed hinge on their qualification for next season’s Champions League – either through a top four finish or by lifting this season’s Europa League title. 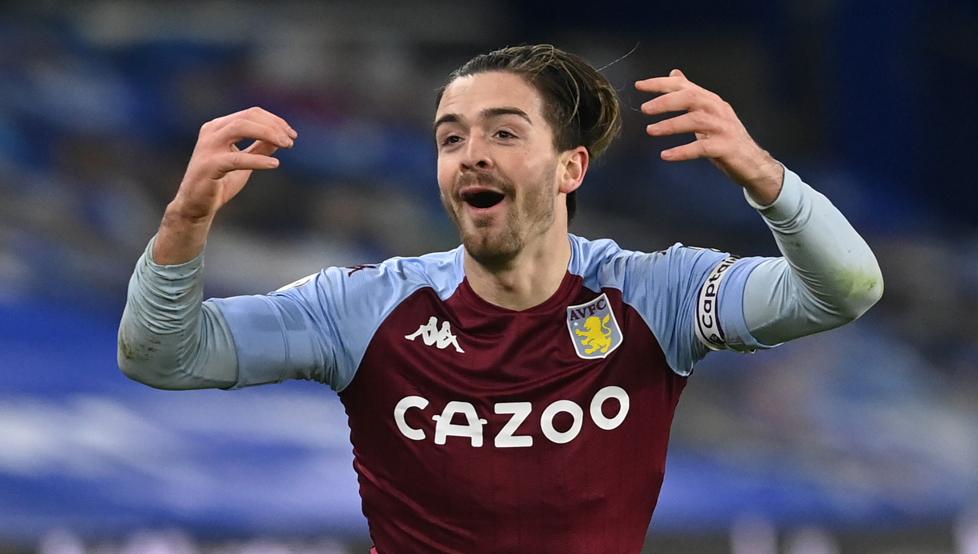