Atletico Madrid are set to complete the signing of their former winger Yannick Carrasco from Chinese club Dalian Yifang.

The 26-year-old, who moved to the Chinese Super League at the start of 2018, has confirmed previously he wants to return to European football to advance his career.

As reported by Diario AS, the Belgian is already in the Spanish capital ahead of completing his return to his former club – who had been hoping to bolster their attack this month.

He has been in sterling form for the Chinese club last year – netting 17 goals in 25 league games and also providing eight assists.

Earlier this year, there had been reports that Italian giants Milan alongside English duo Arsenal and Manchester United had been interested in a deal for the China-based player.

Carrasco joined Atleti from Monaco in the summer of 2015 and netted 23 goals in 124 appearances for Diego Simeone’s side, including in the 2016 Champions League final. 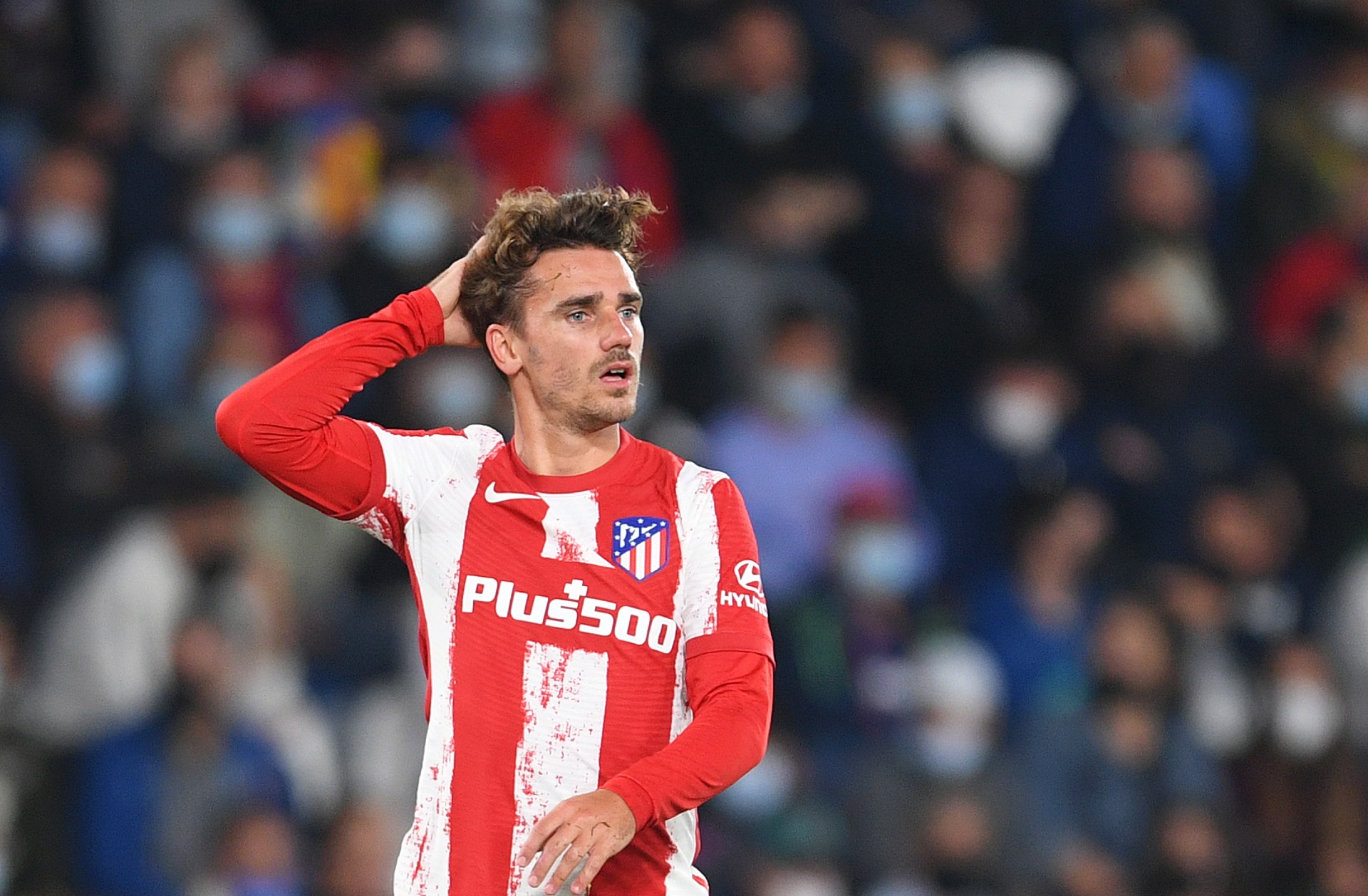