Leganes are set to announce the signing of Sevilla forward Bryan Gil on loan until the end of the season, report Marca.

It is claimed by the report that Lega will pay Los Rojiblancos €100k for the loan deal and a further €100k should they retain their La Liga status this campaign, while they will assume the player’s full wages.

The 18-year-old has yet to make a league start for the Andalusian club this term but has made 13 substitute appearances in the competition and is said to be one of the most highly rated players to emerge from the club’s academy in recent years.

The teenager netted in the 5-0 home win over Rayo Vallecano back in February 2019 and has also appeared from the bench three times in the Copa del Rey.

Lega have yet to sign a player this month but lost Youssef El-Nesyri to Sevilla in a €20m deal, and the good relations between the clubs will facilitate this deal.

Bryan Gil – who netted against Qarabag in the Europa League this season – now looks set to arrive at Butarque as the club battle against the drop this campaign. 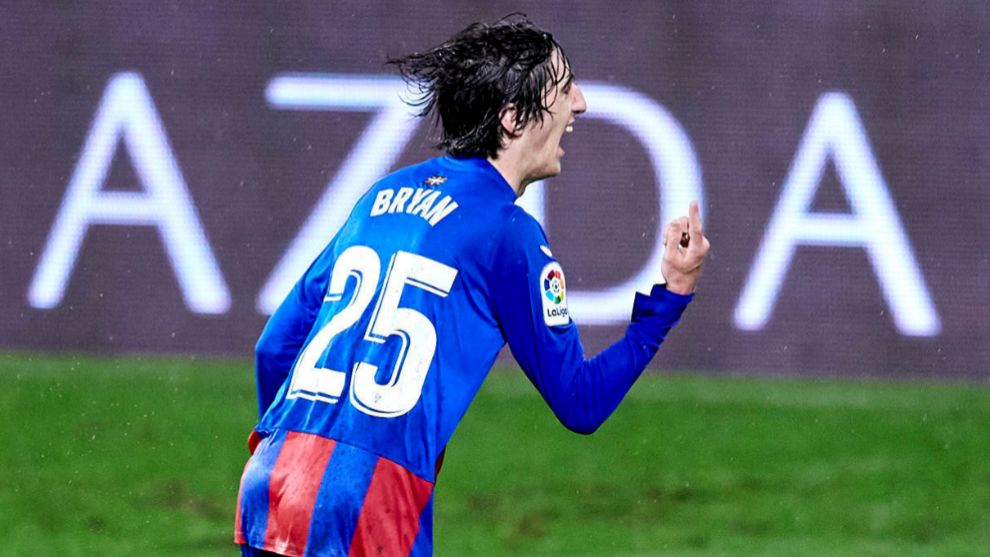 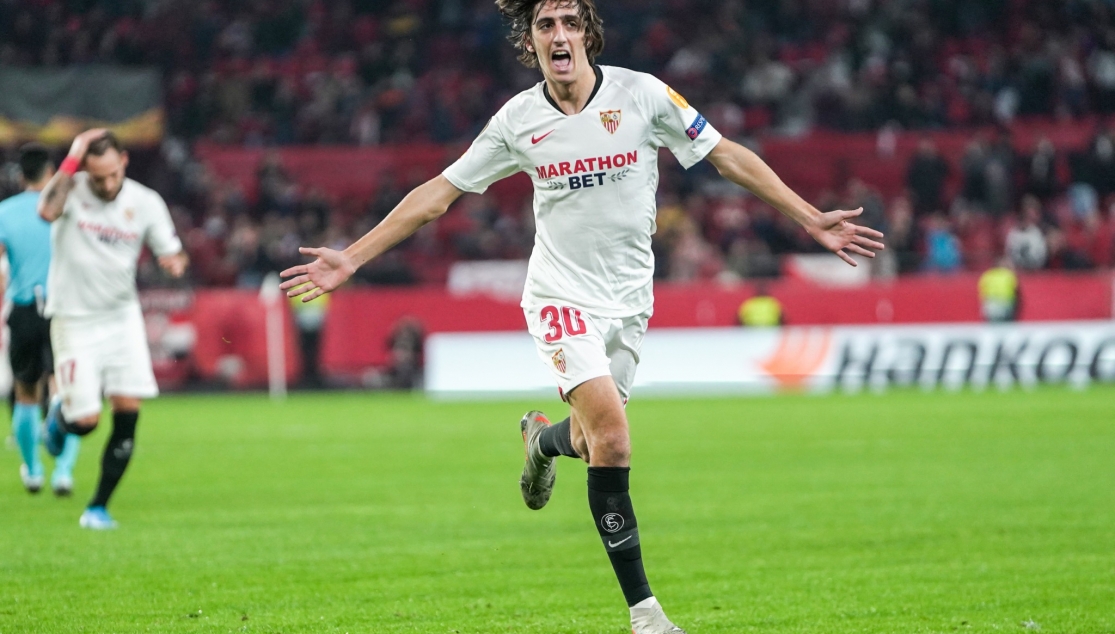