Diario Sport cite a report from ESPN that the Red Devils are keen to bolster their midfield further after landing Sporting CP captain Bruno Fernandes this week.

The Croatian international has been consistently linked with a move away from the Camp Nou this season, despite the player himself stating that he wished to remain at the club.

Indeed, according to a report in Cadena Ser on Wednesday, it was said that the Blaugrana were keen to sell the midfielder this week.

However, with no progress on his contract talks in recent weeks, the rumours have increased, with Serie A pair Juventus and Inter reportedly interested in the former Sevilla midfielder.

The 31-year-old has clocked up 290 appearances for Barcelona since his switch from Seville in the summer of 2014 and he has won a plethora of trophies – including four La Liga titles, four Copa del Rey trophies and the 2015 Champions League title. 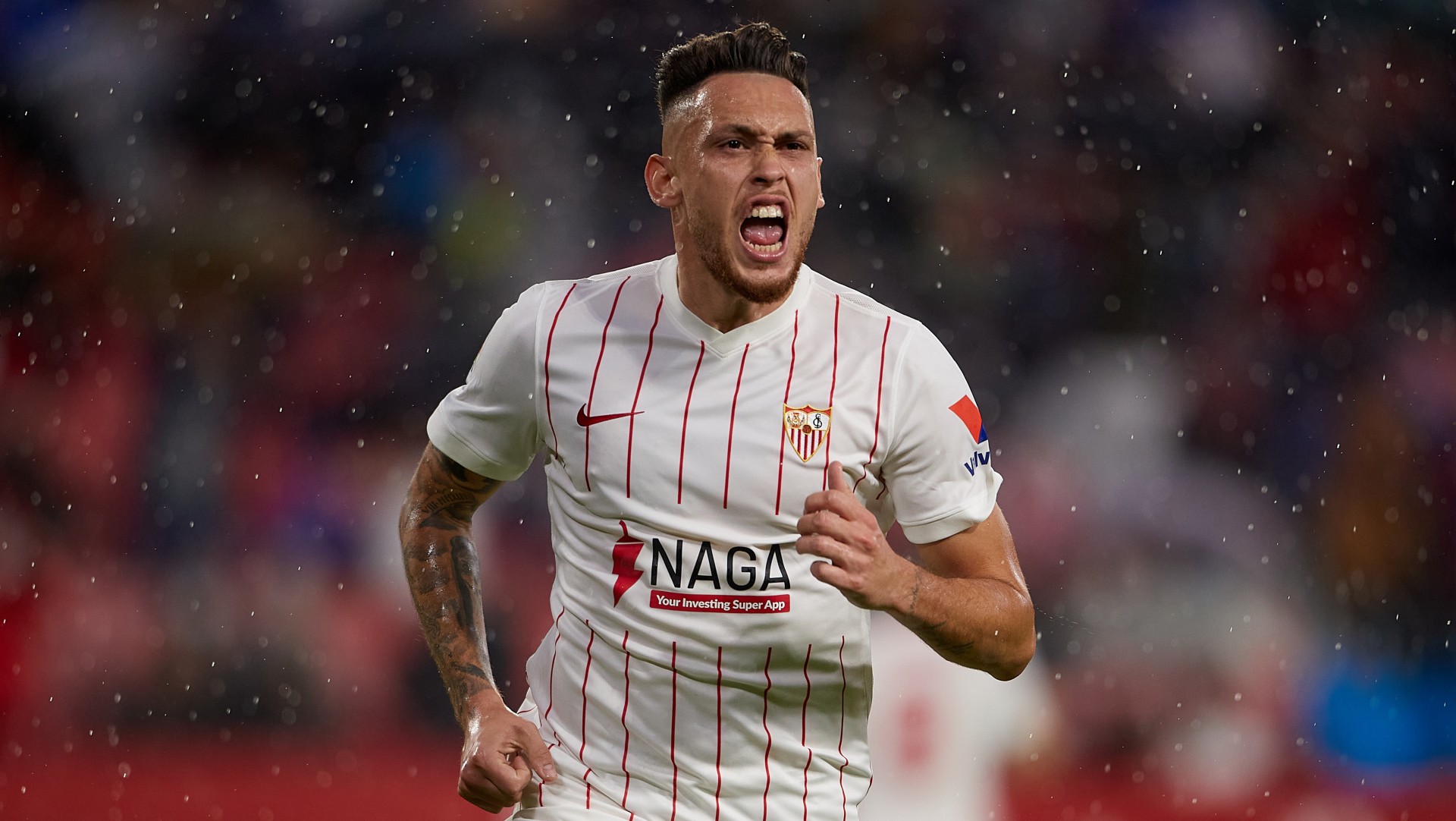