Everton have rejected an £85m (€100m) offer from Barcelona for their star forward Richarlison, according to Sky Sports.

It is the latest report of the Catalan giants attempting to add to their depleted forward line ahead of the close of the January transfer window on Friday.

Carles Perez has been allowed to leave and is expected to join Italian side Roma in a €13m deal this week, while a number of reported targets have not been attained.

It was said on Tuesday that they were locked in negotiations for Valencia striker and Spain international Rodrigo Moreno but these broke down.

Everton signed Richarlison in a deal worth €40m from the Hornets, who had in turn signed the 22-year-old for €12m from Fluminense 12 months prior.

The Brazil international has scored 21 goals in 57 Premier League appearances for the Toffees. 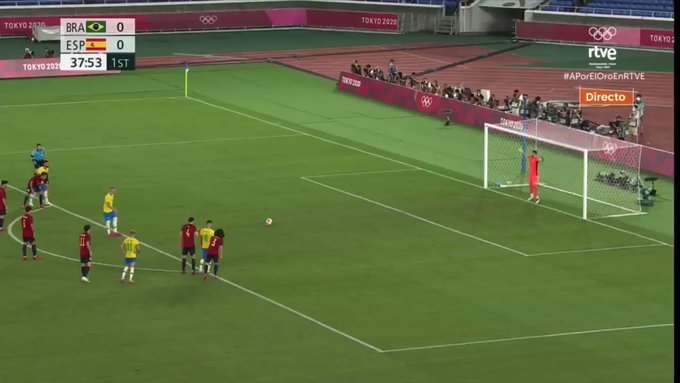 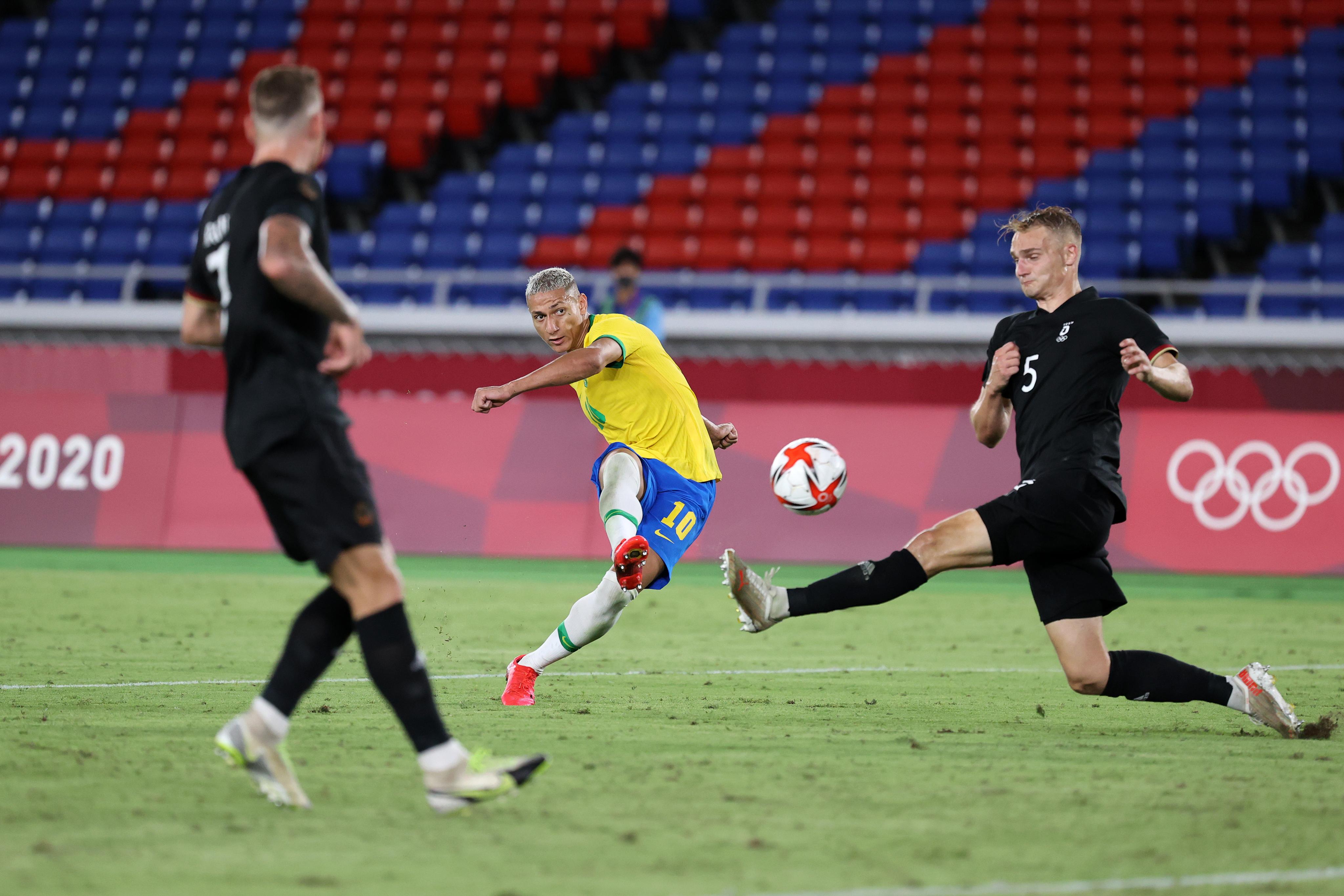 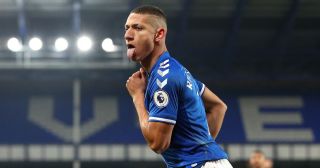