Aubameyang, 30, has been prolific for the North London club since his January 2018 switch from the Bundesliga, scoring 56 goals in 89 appearances.

“I want Aubameyang here 100% and I can't wait to have him back after his suspension,” Arteta told reporters, as cited by El Mundo Deportivo.

The striker is currently serving a suspension after a red card in the recent draw at Crystal Palace and is thought to have been a target for leading Spanish clubs.

Diario Sport recently reported on Barcelona’s interest in Aubameyang but stated that whilst he always preferred a move to Real Madrid but that his intention is to play in Spain and would be open to a move to the Camp Nou.

In December, El Mundo Deportivo cited a report from British journalist Duncan Castles, who claims representatives of both Madrid and Arsenal have held talks about a swap deal including out-of-favour Los Blancos striker Luka Jovic for Gunners hitman Aubameyang. 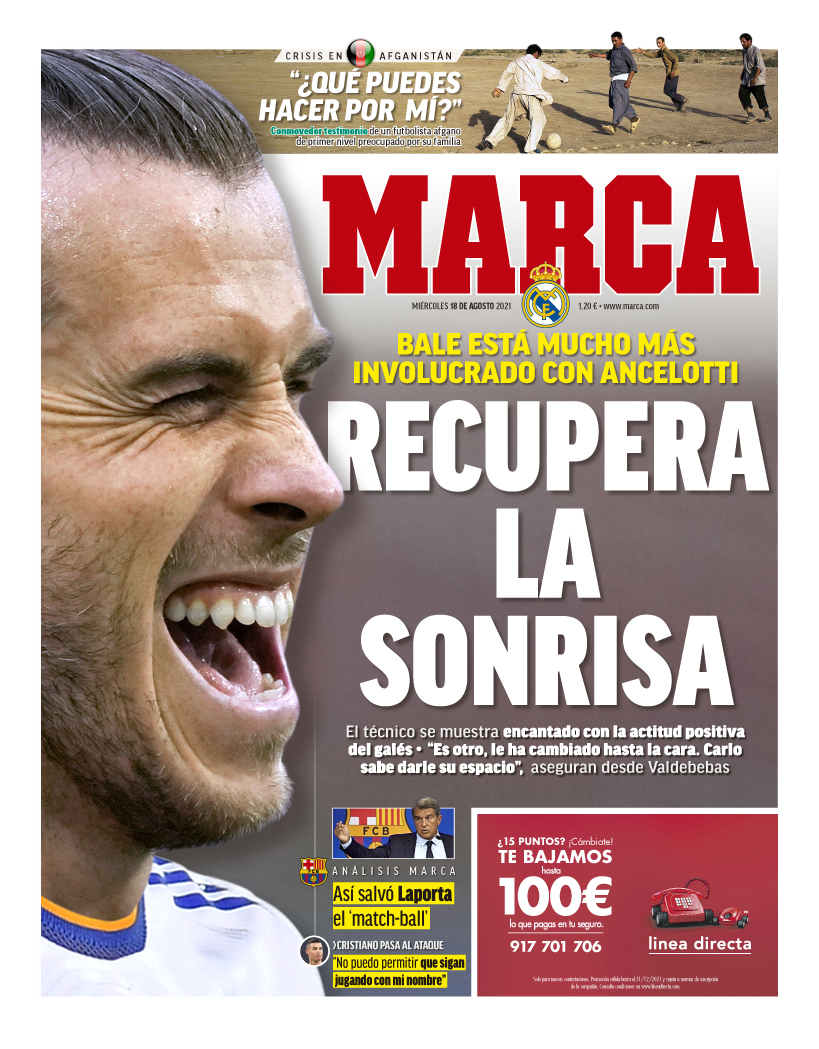