A poor run of form has seen Los Rojiblancos slip to fifth in the standings – below another Madrid side Getafe – and they have also lost in both the Spanish Supercopa and Copa del Rey.

It has been a series of performances which have fallen well short of the club’s illustrious standards, which have been linked into the results themselves.

They were stunned at third tier side Cultural Leonesa as they threw away a lead to crash to a 2-1 loss, just days after being outplayed in a 2-0 loss at Eibar before being held at home to lowly Leganes – who were the stronger side – in a scoreless draw at the Wanda Metropolitano on Sunday.

“All teams have three bad games and I believe that the criticism of Simeone is unfair,” Cerezo explained on Onda Cero.

Draws have been the main downfall of Atleti this season – nine of their 21 league games have ended in draws this campaign, with Real Sociedad and Athletic Club Bilbao both just two points behind. 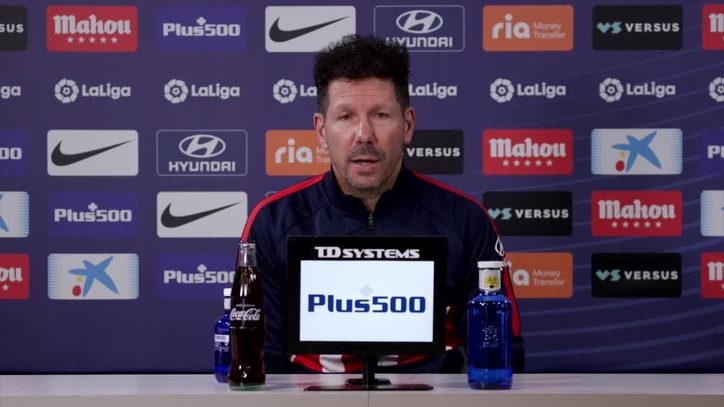