Barcelona striker Carles Perez is reportedly on his way out of the club during the January transfer window.

The 21-year old has slipped down behind Ansu Fati in the pecking order at the Camp Nou, and despite a long-term injury to Luis Suarez, he his first team opportunities remain limited in Catalonia.

The La Masia graduate broke into the first team under Ernesto Valverde last season, with a debut at the back end of the campaign.

However, he despite agreeing a contract extension until 2022 in the summer, he has not started a La Liga game since September 28.

Reports in Sky Italia now claim that he could be allowed to leave the club in the next week to join AS Roma, either on loan or permanently, as they step up their pursuit of Valencia’s Rodrigo Moreno.

La Blaugrana were linked with the Spanish international in the summer, but Los Che were able to resist their advances for their star man, but new Barcelona boss is set to launch another bid in the coming days. 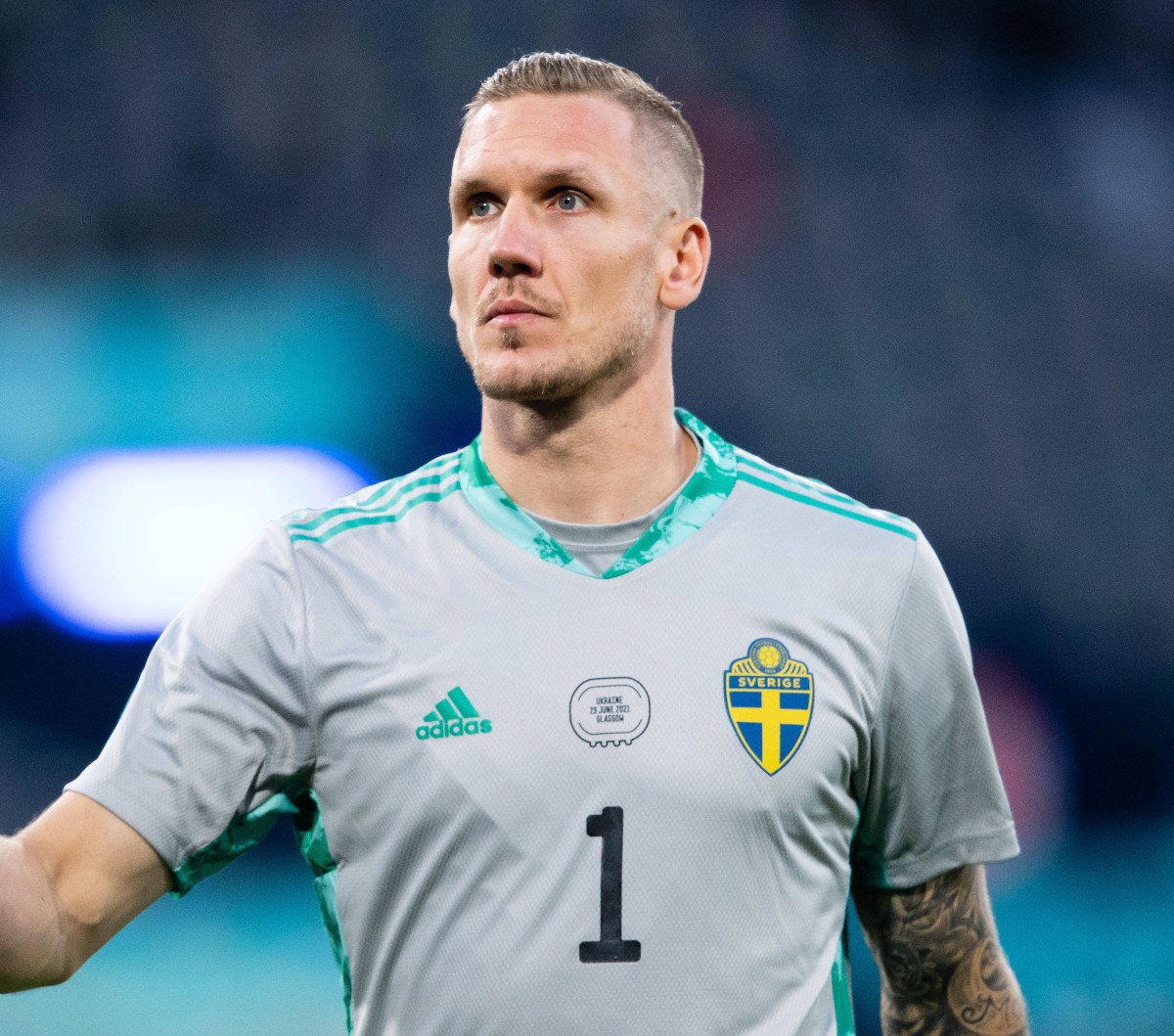