Barcelona striker Abel Ruiz is set to leave the club on loan during the January transfer window.

The 19-year old forward has not played for La Blaugrana so far this season, after making his La Liga debut against Getafe at the back end of the 2018-19 campaign.

However with Albacete attacker Rey Manaj set to sign for Barcelona in the coming days, the Spanish U21 international will be moved out on loan until the end of the season, according to reports in Mundo Deportivo.

The report states that there are clubs in both Spain and Portugal interested in a short term move for Ruiz, with Primeira Liga giants Sporting Lisbon the current favourites to bring him in on loan.

Manaj is also unlikely to feature for the Barcelona first team, under new manager Quique Setien, this season, despite the extended absence of Luis Suarez through injury.

Setien is yet to confirm whether or not he will look to bring in a new striker in the coming weeks, with Ousmane Dembele set to step up his return from injury, alongside Lionel Messi, Antoine Griezmann, Ansu Fati and Carles Perez. 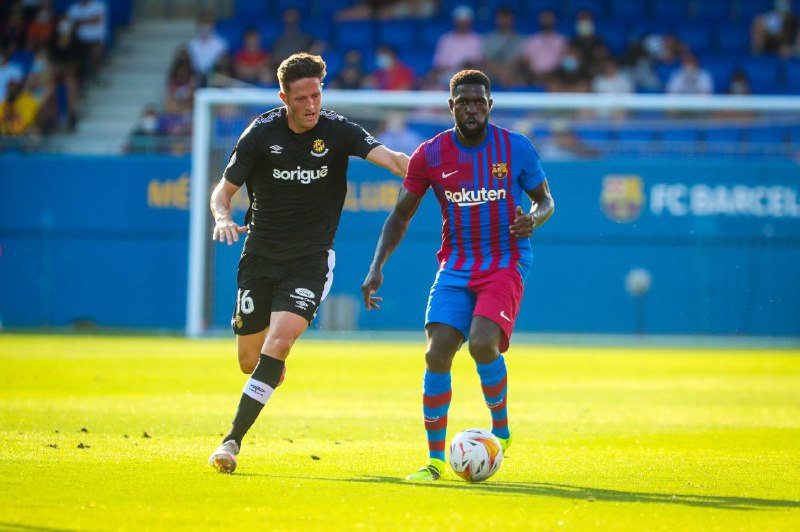 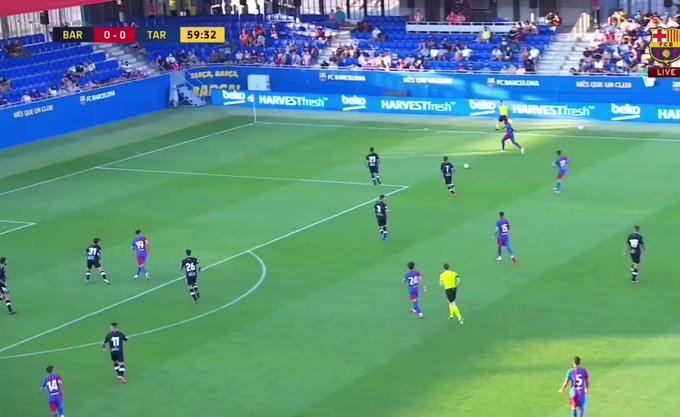 Watch: Rey Manaj scores a golazo to give Barcelona the lead against Gimnastic
21 July 2021, 19:37