Real Madrid reportedly want to move at least one of Mariano Diaz or Brahim Diaz on during the January transfer window.

Despite both players struggling for playing time this season, there is interest in the duo but neither are said to be keen to leave, according to Diario AS.

However, it's added that the joint La Liga leaders hope to offload one of them if not both.

Espanyol, Benfica and Leganes are all said to be interested in Mariano, who has made just two appearances so far this season with both coming recently in the Spanish Supercopa.

Meanwhile, Brahim he has made four appearances but has totalled just 40 minutes of playing time. Despite that, Getafe are paired with an interest in the 20-year-old.

Both Karim Benzema and Luka Jovic returned to training with the group this week after injury layoffs, and so doubts may remain over the futures of Mariano and Brahim due to their lack of playing time. 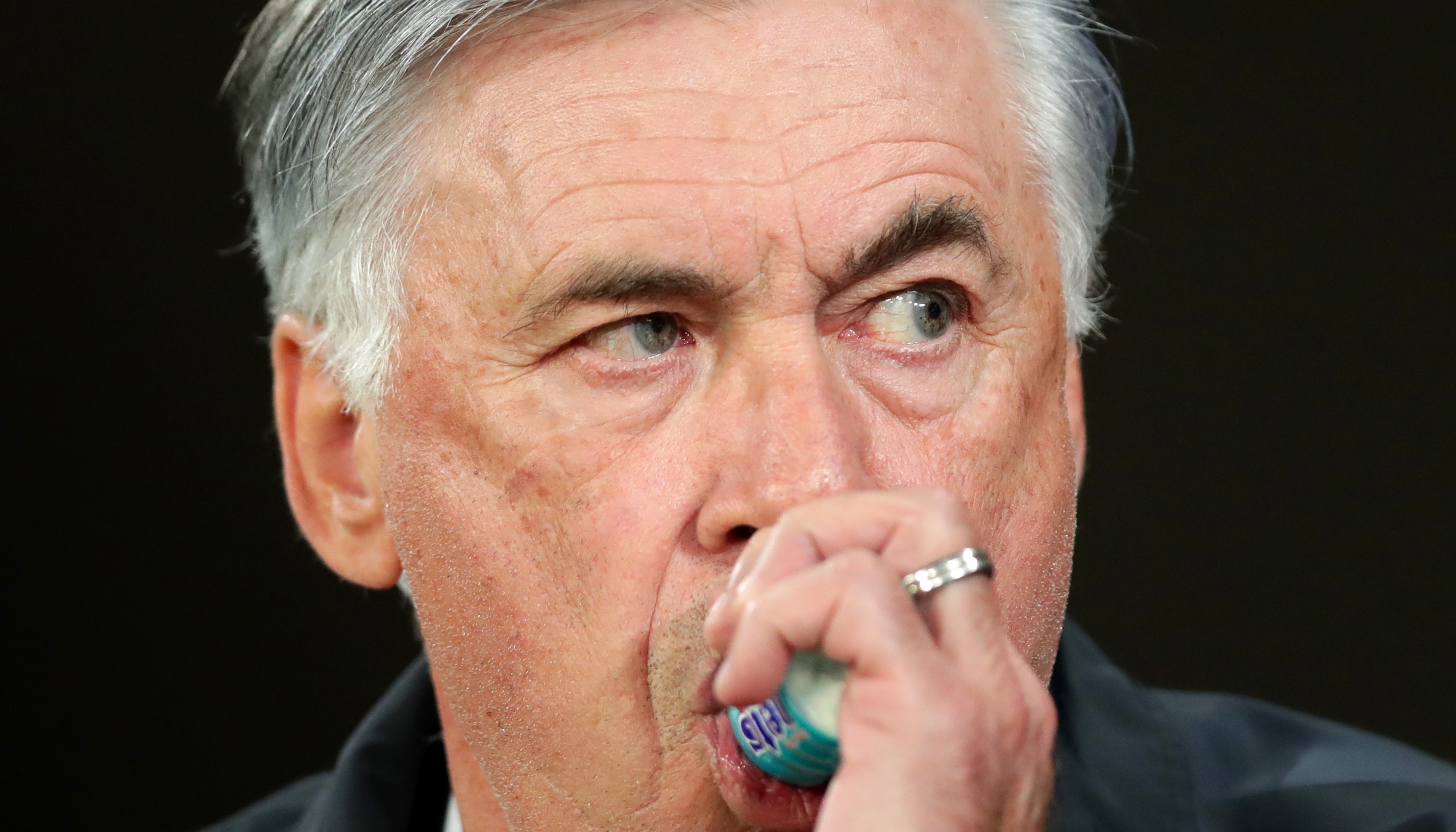