With the scoreline deadlocked at 0-0 in the closing stages of extra time, Atletico Madrid striker Morata found himself free on goal and facing a one-on-one with Madrid goalkeeper Thibaut Courtois.

Valverde desperately hurtled back towards his own goal and made a cynical, lunging tackle on the Spain international, stopping him in his tracks with the wild challenge.

The Uruguayan midfielder was subsequently shown a straight red card while Atleti were awarded a free-kick, but the game ended goalless and went to penalties – with Los Blancos triumphing 4-1.

“I apologised to Álvaro Morata after the match,” Valverde told reporters after the game.

“It's not good but I could only do that for the team. My teammates have supported me.

“I am happy for the victory but there is a little thorn for what I did as it is not right.”

The tackle has received a range of reaction from criticism over it’s dangerous and cynical nature – with the potential to cause injury to Morata – while others have praised it as an act of self-sacrifice, with the player putting his team first. 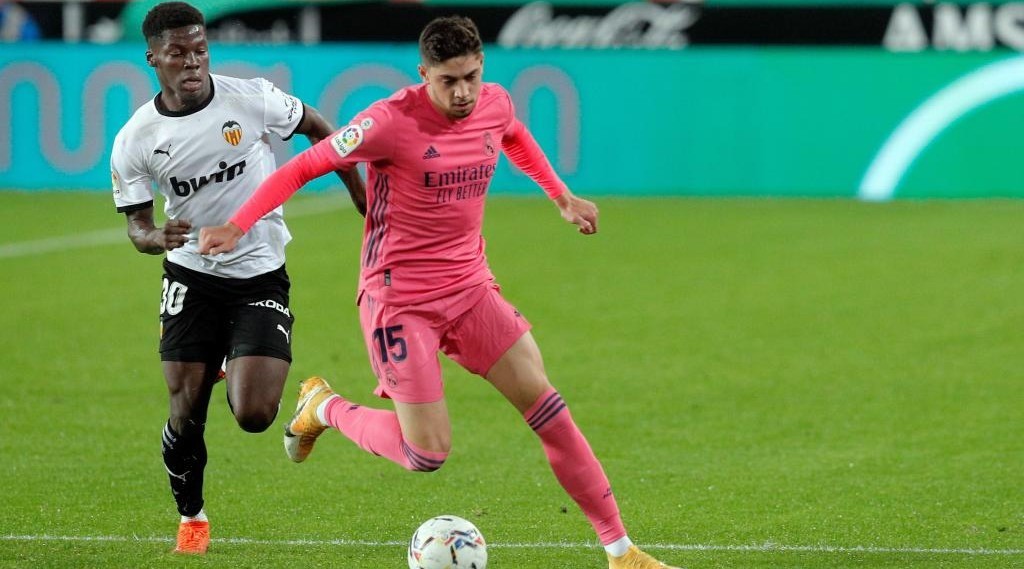 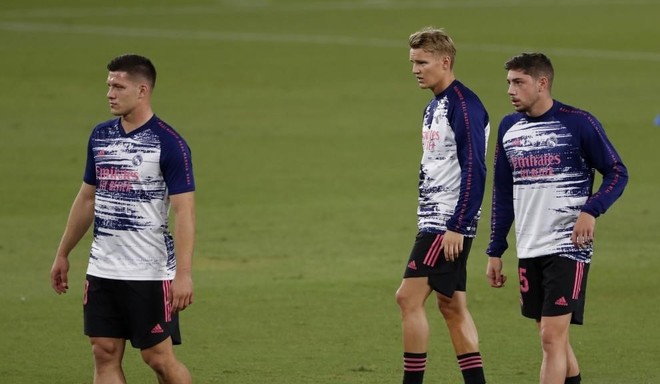