MLS side D.C. United are targeting a sensational move for Real Madrid midfielder Luka Modric and have already held talks on his signing.

That is according to a report from The Athletic, which claims the 2018 Ballon d’Or has already held discussions over a possible move to United, whose main star Wayne Rooney left last month.

Back in November, Diario AS reported, via El Chiringuito, that the midfield maestro is a primary transfer target of Inter Miami – the American club owned by David Beckham, who have also been linked to Barcelona striker Luis Suarez.

However, the Croatian midfielder has 18 months remaining on his current contract in the Spanish capital and reportedly does not want to exit.

Modric could join an MLS side as a franchise player for the 2020 season, although the player will almost certaintly not be allowed to leave the Spanish capital until the end of their current campaign.

34-year-old Modric was the Ballon d'Or winner in 2018 but has been linked with an exit from Madrid since, with Inter strongly linked. 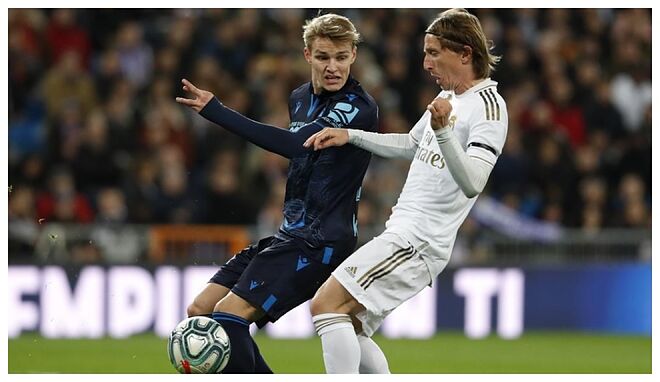 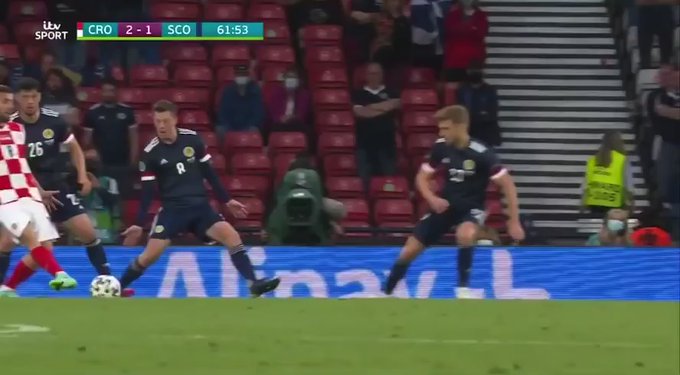