Barcelona president Josep Maria Bartomeu insists he is not worried about the day that superstar Lionel Messi retires.

Messi said, upon receiving his record sixth Ballon d’Or trophy last week, that he would be approaching the end of his playing career soon.

The Argentine superstar celebrated his 32nd birthday last summer and whilst it has not been reflected in his performances, there are concerns that he is approaching the autumn of his career.

“I am worried about the day Messi retires," Bartomeu told Catalunya Radio over the weekend.

“I would like him to sign another contract. He still has time ahead of him, we've spoken many times about it.

“He doesn't have any problem with continuing at Barca. I have no doubt that he will play here until he retires, that he's committed to the club. There are no doubts about him ending his career here and ending it when he wants.”

Bartomeu is said to be intent on extending the Argentine forward’s contract until after the 2022 World Cup.

Bartomeu and Jorge Messi, the player’s father and agent, have not sat down to speak recently but the president is said to be intent on resolving this issue as soon as possible.

Messi recently said he has not spoken to Bartomeu since the Champions League exit at Liverpool six months ago but added that he was open to discussing the renewal.

They want to offer Messi a de facto lifelong contract that goes beyond football which woul include the link between the "Messi" brand and Barcelona for at least ten years.

The 32-year-old has starred for the Catalan giants across 16 successive seasons and has scored a remarkable 617 goals – a club record – in 702 appearances for the team. 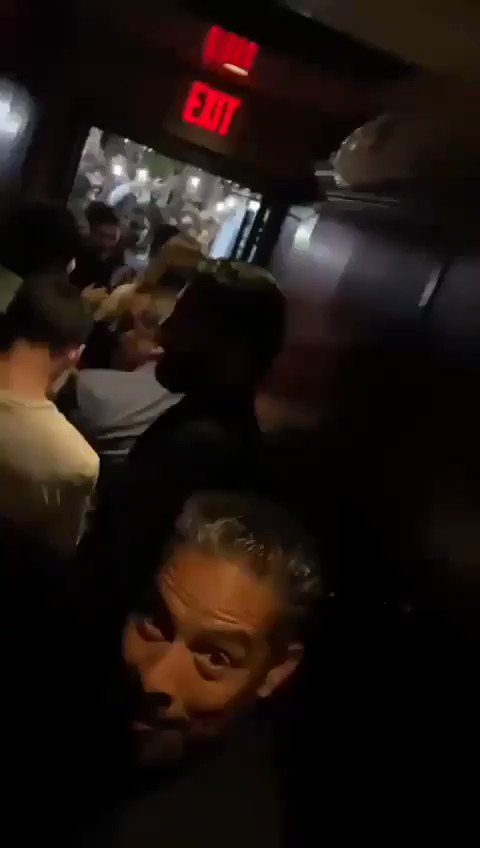