A report in La Opinion de Malaga outlines how Calderon has met with Richard Shaheen, general director of the Andalusian club.

The Costa del Sol club have been beset by financial problems in recent times with owner Sheikh Abdullah (pictured) – a distant relative of Qatar's previous ruler Sheikh Hamad – under pressure to step down.

As reported by Marca in September, Malaga needed a boost in finances in the region of €5-6m to carry on operating in the second tier beyond the new year.

Reus were automatically relegated from the second-tier last season, were banned from professional football for the next three years and been hit by a €250k fine.

Indeed, previous reports claimed that whilst the possibility of Reus being relegated last year stood at 100% due to the finances, the same chance of the Andalusian club going this year stands at 75%.

While such a scenario is now unlikely to unfold, the club is not thought to be in a position to add to its threadbare squad as it attempts to battle against relegation this campaign.

It is thought that Calderon is acting on behalf of a Qatari investment group who would take over a controlling stake in the club. 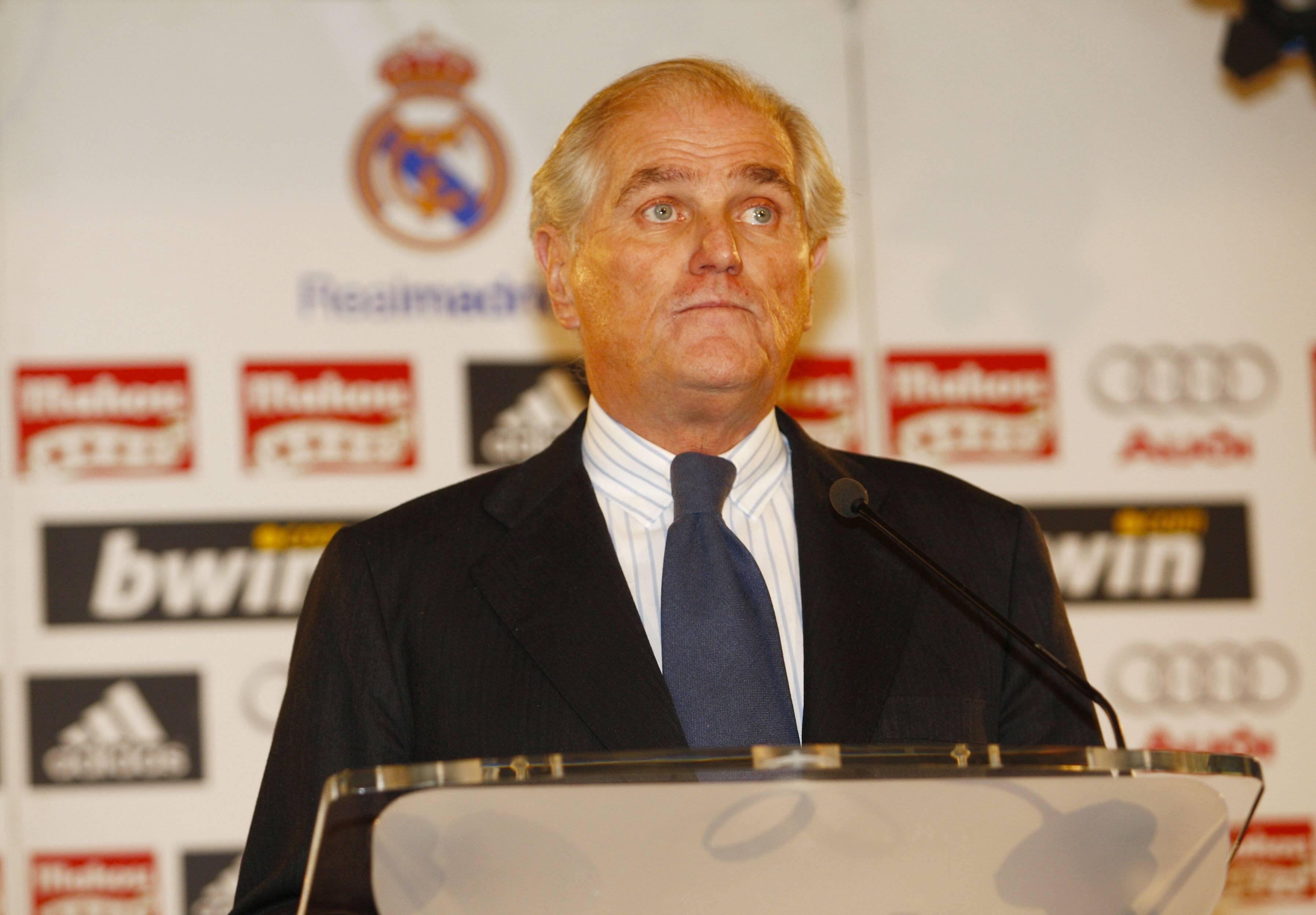