Real Sociedad star Alexander Isak has confirmed he was the victim of racist chanting during Sweden's 2-0 Euro 2020 qualifying win away in Romania.

The 20-year old forward came on as a 78th minute substitute, as Janne Andersson's side sealed their place in next summer's tournament, however he was booed upon arrival.

Referee Daniele Orsato reacted to the racist chanting, and official announcement was made to confirm the game would be suspended unless it stopped.

However, despite a temporary respite, Isak was clear in his post-match interview with Marca, about the abuse he received.

"I heard racist chanting from the stands and I told the referee."

"Initially he did not do anything, but after a few minutes he did stop the match."

"It is a shame, but I am prepared for these situations."

Manager Andersson also condemned the incident, and called on UEFA and FIFA to work together to combat the issue ahead of Euro 2020, with Bucharest set to be a tournament venue next year.

Romania have already played one game behind closed doors in 2019, following racist chanting during their win over Spain, but the issues continued as their hopes of automatic qualification ended. 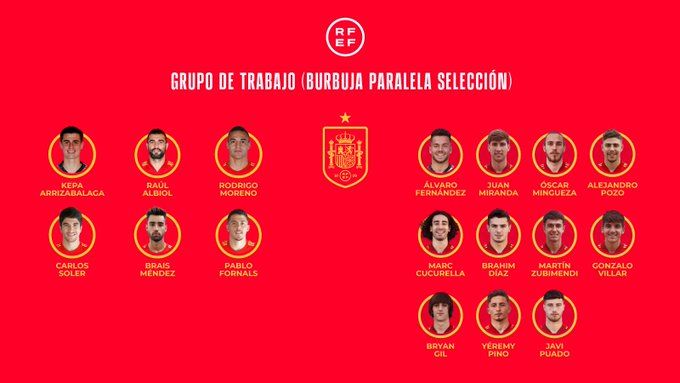 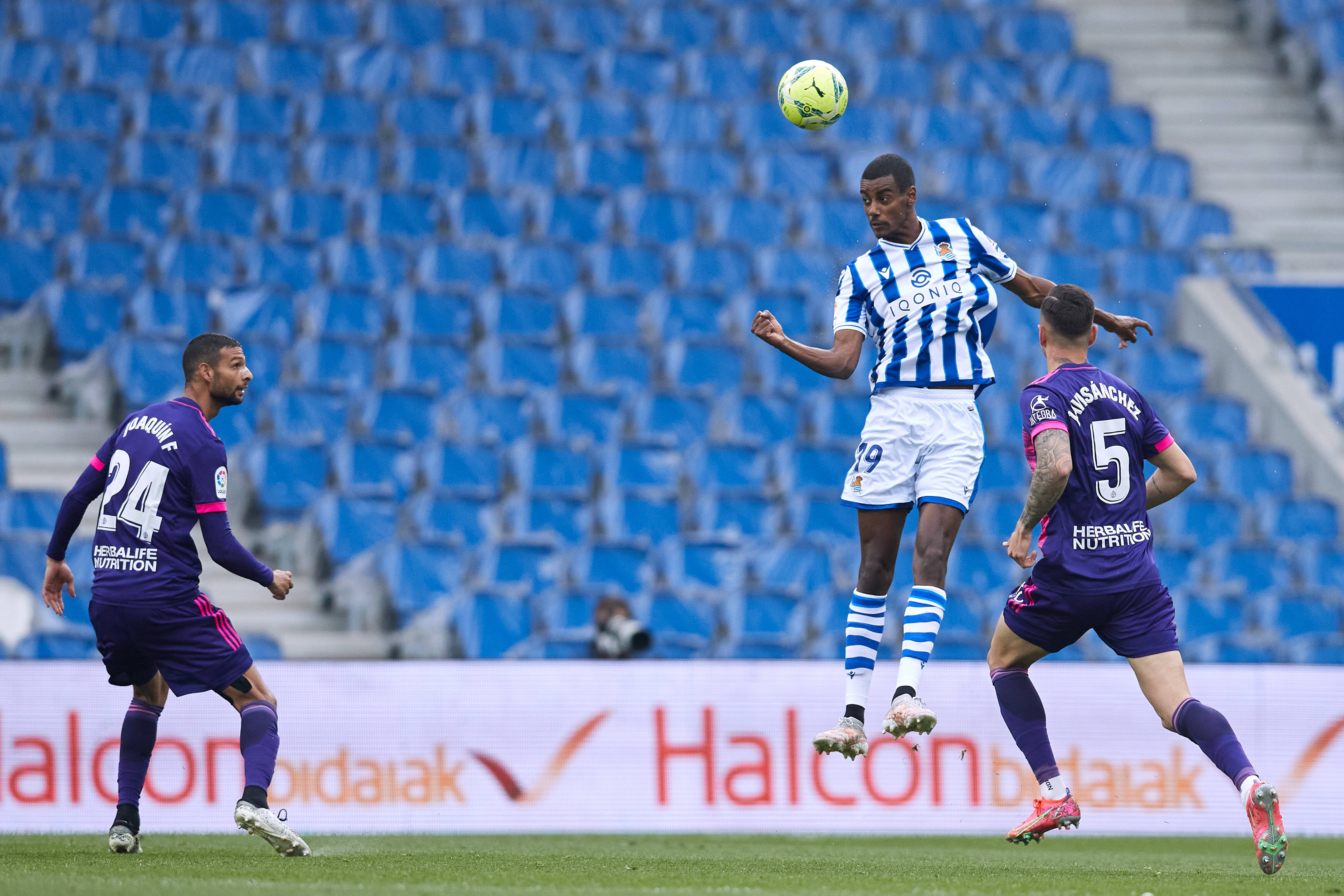