Barcelona are set to send scouts to monitor highly rated Dutch teenager Calvin Stengs according to reports in Mundo Deportivo.

The 20-year old has impressed after establishing himself in the Dutch side's first team last season, with nine goals from midfield in the last season and a half.

However it has been his creativity from out wide that has caught the eye, with ten assists from 23 appearances in domestic and European action so far this season.

He has since been rewarded with a call up to Ronald Koeman's Netherlands squad for the Euro 2020 qualifiers against Northern Ireland and Estonia, with La Blaugrana set to monitor him ahead of his anticipated debut.

With La Oranje already qualified for next summer's competition, Koeman may opt to rotate his side, and offer a chance to Stengs, and team mate Myron Boadu.

Stengs is not the only young midfielder Barcelona have been linked with in recent weeks, with a summer move for Rennes schemer Eduardo Camavinga all expected from the Camp Nou. 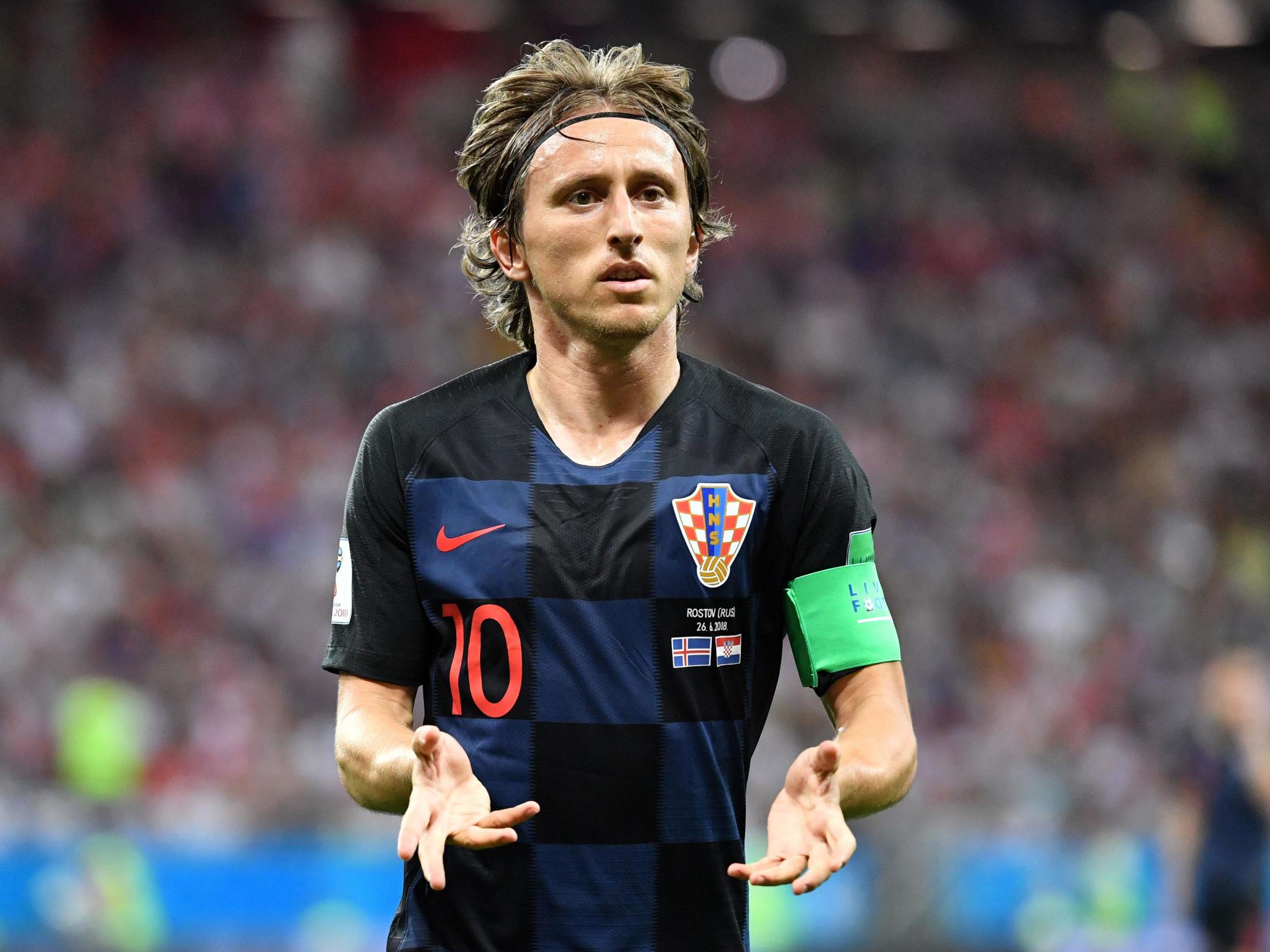