Real Valladolid owner Ronaldo Nazario has confirmed he is looking to buy a team in Portugal but will not invest in an English club.

The former Brazil international took charge at the Spanish side at the beginning of last season while Valladolid have since re-established their position in the top flight.

The former Barcelona and Real Madrid striker bought 51% of the club’s shares in a €30m deal replacing Carlos Suarez – who has remained on the club’s board – in the role.

“I was looking for a club to buy. I had already looked in England, in the second division. The first one is very expensive, and even the second one is too. I also looked in Portugal, and I am still looking in Portugal,” Ronaldo explained, in quotes cited by Diario AS.

“One day I was in Russia and I received a call from someone connected to Valladolid. That was what I was looking for, a team with a great history, an hour and forty minutes away from Madrid, but also for the price, it's a 90-year-old club, many years in the first division, the only team in a city with 300,000 people, it was a great opportunity for me and I decided to enjoy it.” 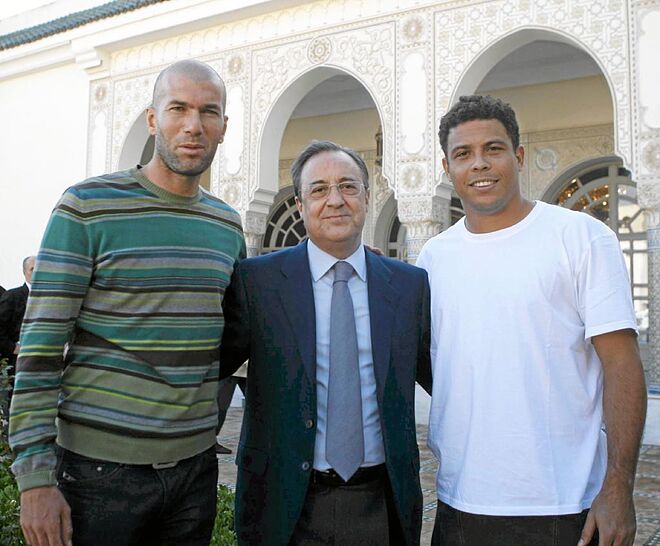