Liverpool and Barcelona are among the clubs chasing highly-rated Valencia winger Ferran Torres, according to reports.

The 19-year-old, who is rated as one of the brightest prospects in Spain, penned a new contract with Los Che in April 2018 in a deal which runs through until 2021.

Torres made his first team debut in November 2017 and has made 64 senior appearances for the club since, becoming a regular under Marcelino Garcia Toral and then Albert Celades.

The winger starred in the UEFA European Under-19 Championship in Armenia this year, netting both goals in a 2-0 final victory over Portugal.

Now, Sport Bild report that the winger has been identified by Borussia Dortmund as a long-term replacement for Jadon Sancho, who will eventually be sold according to the report, but they face competition from both Liverpool and Barcelona.

The teenager is now set to enter the final 12 months of his deal next summer and could be available for a cut price, meaning clubs are now circulating. 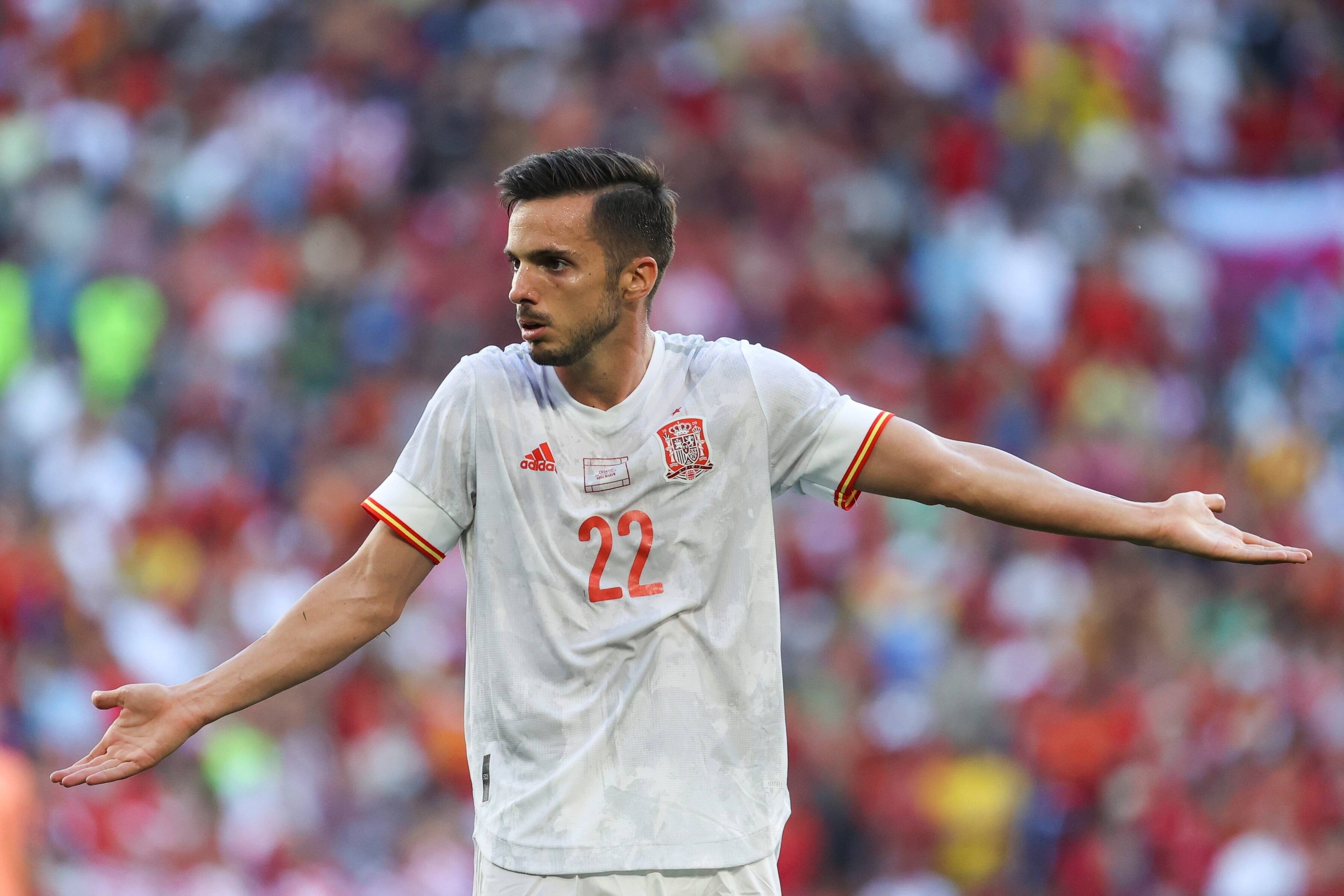 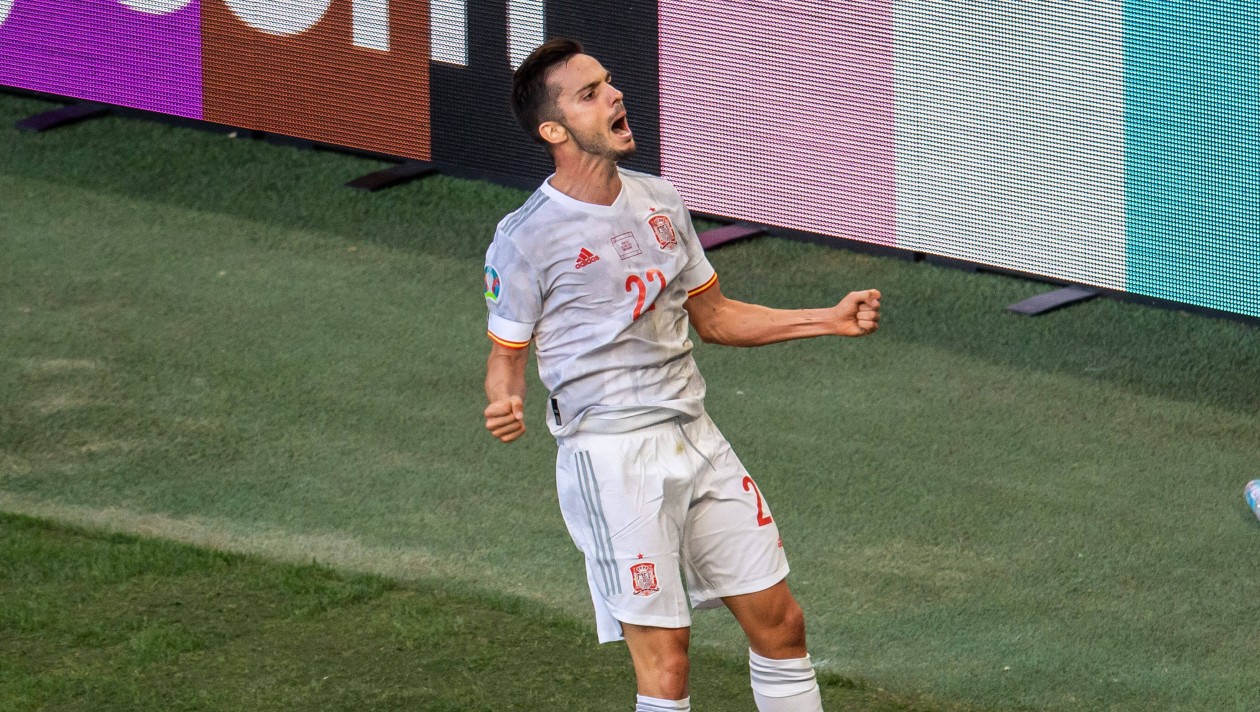