Barcelona forward Antoine Griezmann has been spotted in New York this weekend, following the postponement of El Clasico.

La Blaugrana's clash with Real Madrid was scheduled for October 26th, however due to the ongoing protests in Barcelona city centre, La Liga advised that the game be cancelled.

A new date is yet to be confirmed by both clubs, but it is widely reported it will be rescheduled for December 18th, at the Camp Nou.

Griezmann, a keen NBA fan, has made full use of the extra days off, to fly out to the United States, to watch the Brooklyn Nets host the New York Knicks at the Barclay Center.

According to reports in Marca, the trip has been sanctioned by the club, after Griezmann attended training on Thursday, following their 2-1 Champions League win over Slavia Prague.

Ernesto Valverde has also granted additional time off to a number of his other first team squad members, as they prepare for their midweek La Liga clash with Real Valladolid. 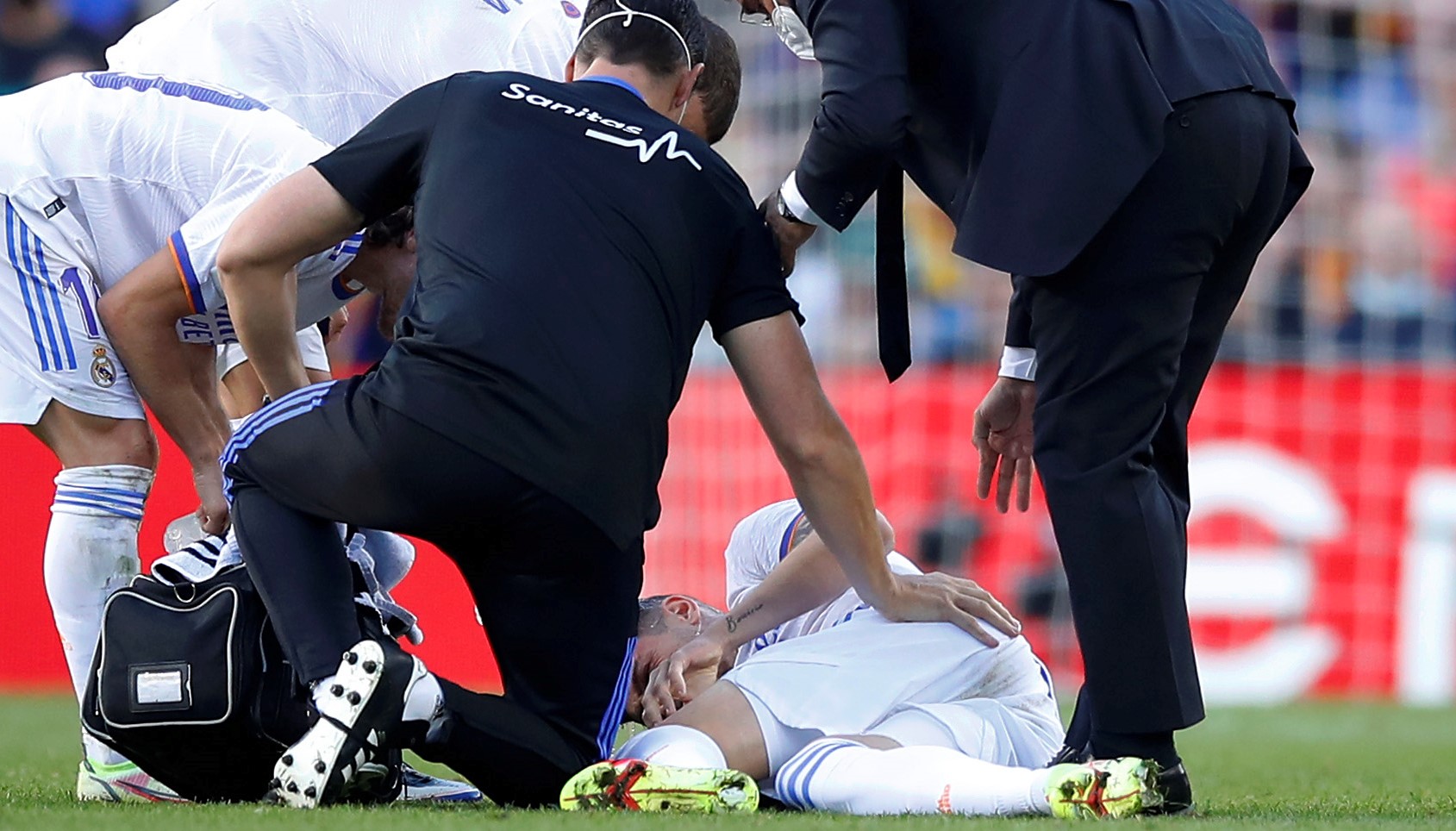 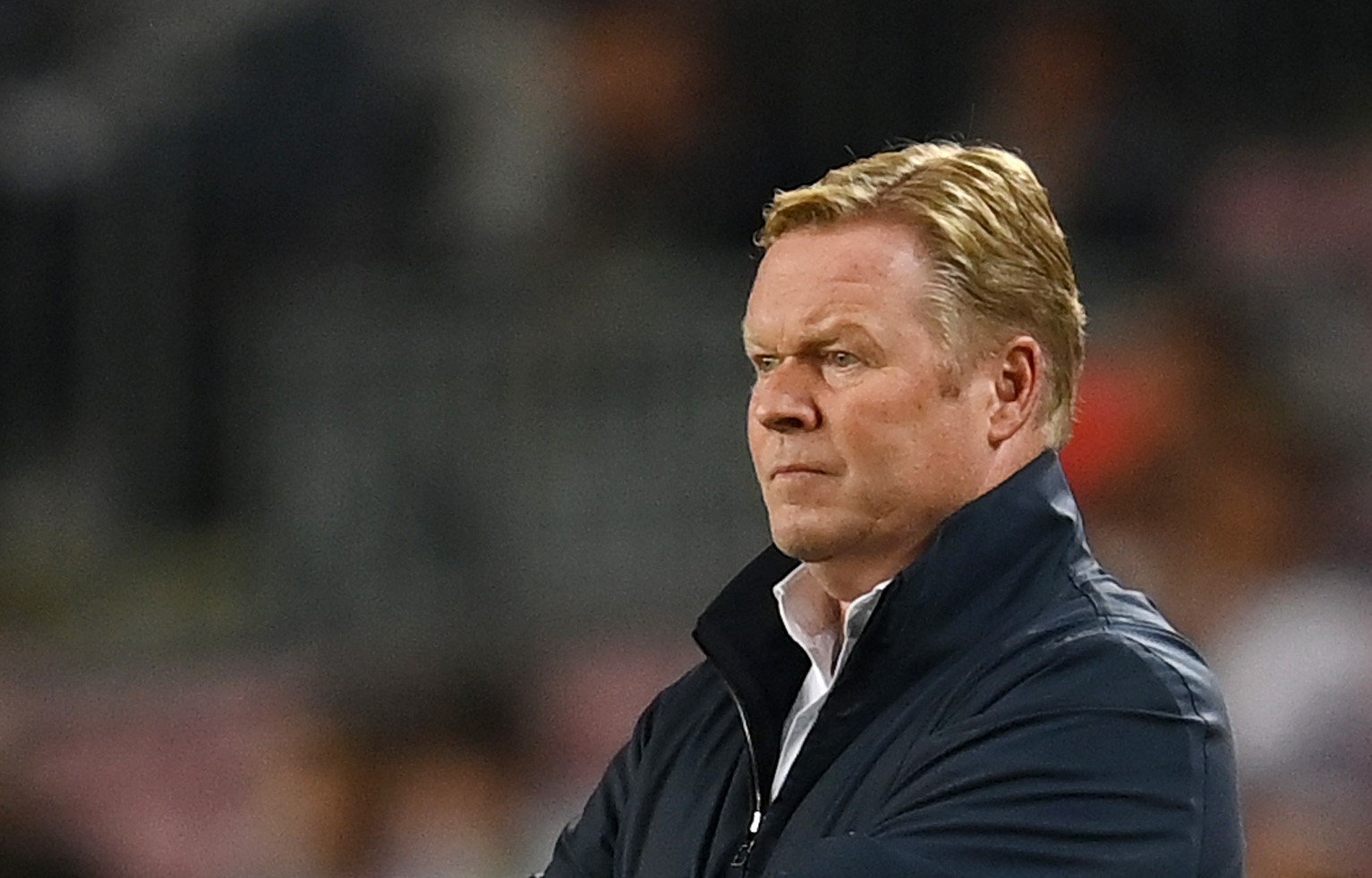