The central midfielder has long been linked with a move to Los Blancos with his fellow Frenchman Zidane said to be a big admirer of his ability.

This new image, published UK newspaper the Daily Mirror, adds to the speculation Pogba could make a move to the Spanish capital.

“It was pure chance,” Zidane explained at a press conference on Friday, as cited by Marca.

“He was there, and I was doing the talk and as we know each other we talked. It's personal.

“Pogba in January? There are many options for all clubs. When we reach that date the clubs will decide. We will play with eleven players and there will be players on the bench, we will find the solution.”

Last month, El Mundo Deportivo cited a report in the Evening standard that the central midfielder is next on United’s list following contract renewals for David De Gea and Victor Lindelof.

It could be that United decide to cash in on their star midfielder in order to generate reinvestment in other areas of their squad. 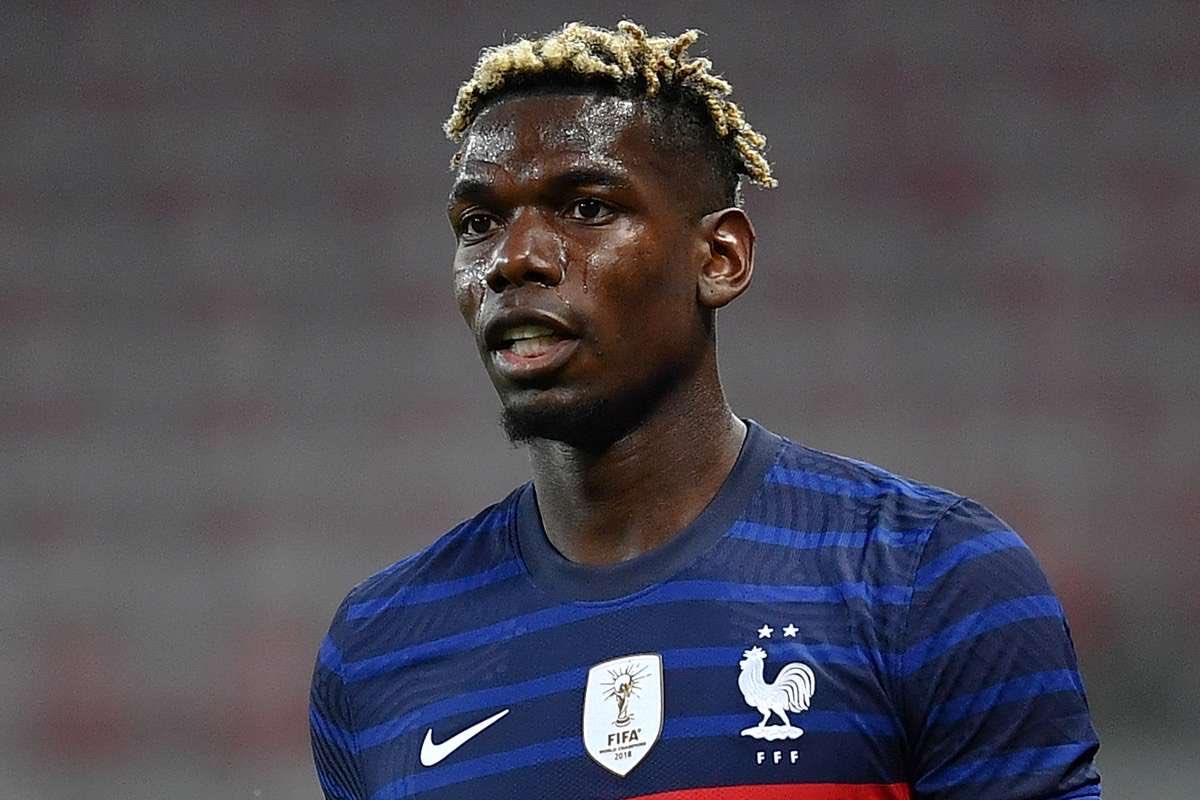