Real Madrid are intent on signing Paris Saint-Germain and are prepared to offer him an annual wage of €35m, say reports.

Le10 Sport cite claims that the French forward will be offered a whopping €650k per week by Los Blancos – a wage which will only be bettered in football by Lionel Messi’s annual wage of €40m at Barcelona.

Mbappe has netted 62 goals in 92 games for PSG and was the top scorer in Ligue 1 last campaign with 32 strikes to his name. 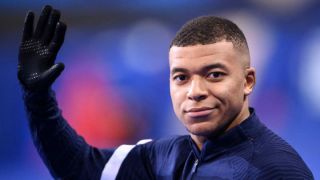 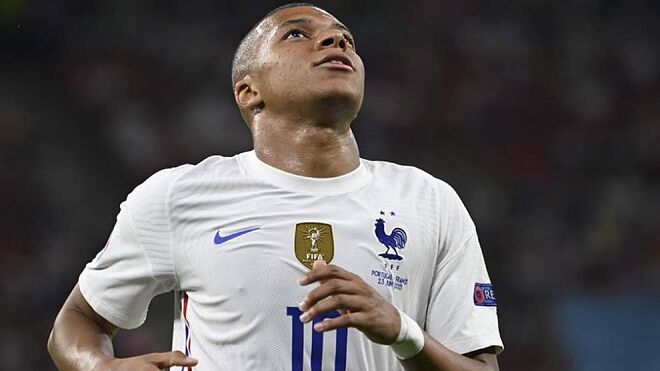