The promising defender, who has been at the club since he was a seven-year-old, last penned a deal at San Mames in October 2017 which Marca reported to have a €30m release clause attached and will run through until 2022.

That contract was signed just one month after Nunez made his first team debut for Los Leones and he has subsequently featured 53 times for the Basque giants.

Nunez made his debut for the Spanish national team earlier this year when he appeared as a late substitute against the Faroe Islands and has featured in three games for Athletic this campaign.

The 22-year-old featured in this summer’s successful European Under-21 Championships for La Rojita and the Daily Mail now claim of the interest from English clubs.

Nunez has been behind Inigo Martinez and Yeray Alvarez in the pecking order of the heart of Athletic’s defence for most of the past 18 months. 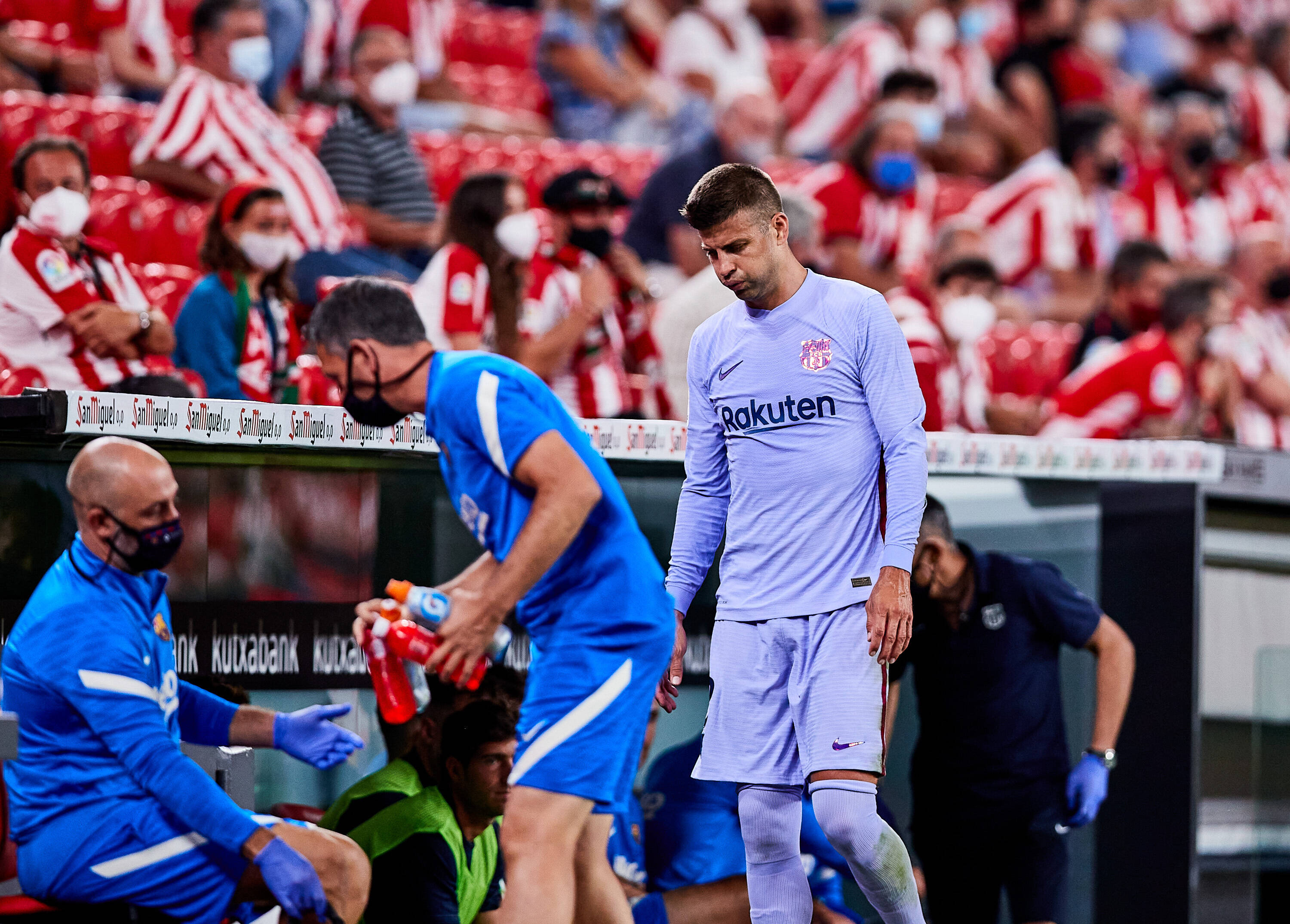