The Vicente Calderon stadium, former home of Atletico Madrid, is in the final stages of its deconstruction process.

A photo gallery in Marca shows that there is just one side of the stadium, alongside the M-30 road in the Spanish capital, still standing.

Earlier this summer, it was confirmed that Atleti have generated €100m in selling two plots of land at their old home, with a further plot still to go.

The club expect to rake in a total of €180m from the sale of the area which held their stadium that they vacated at the conclusion of the 2016/17 campaign.

The sale to the Azora and CBRE GIP fund was confirmed this week and will generate significant revenue for the capital club.

The summary of the situation in Diario AS adds that the club “had the foresight to obtain an economic benefit of between €170-180m and that forecast will be met.” 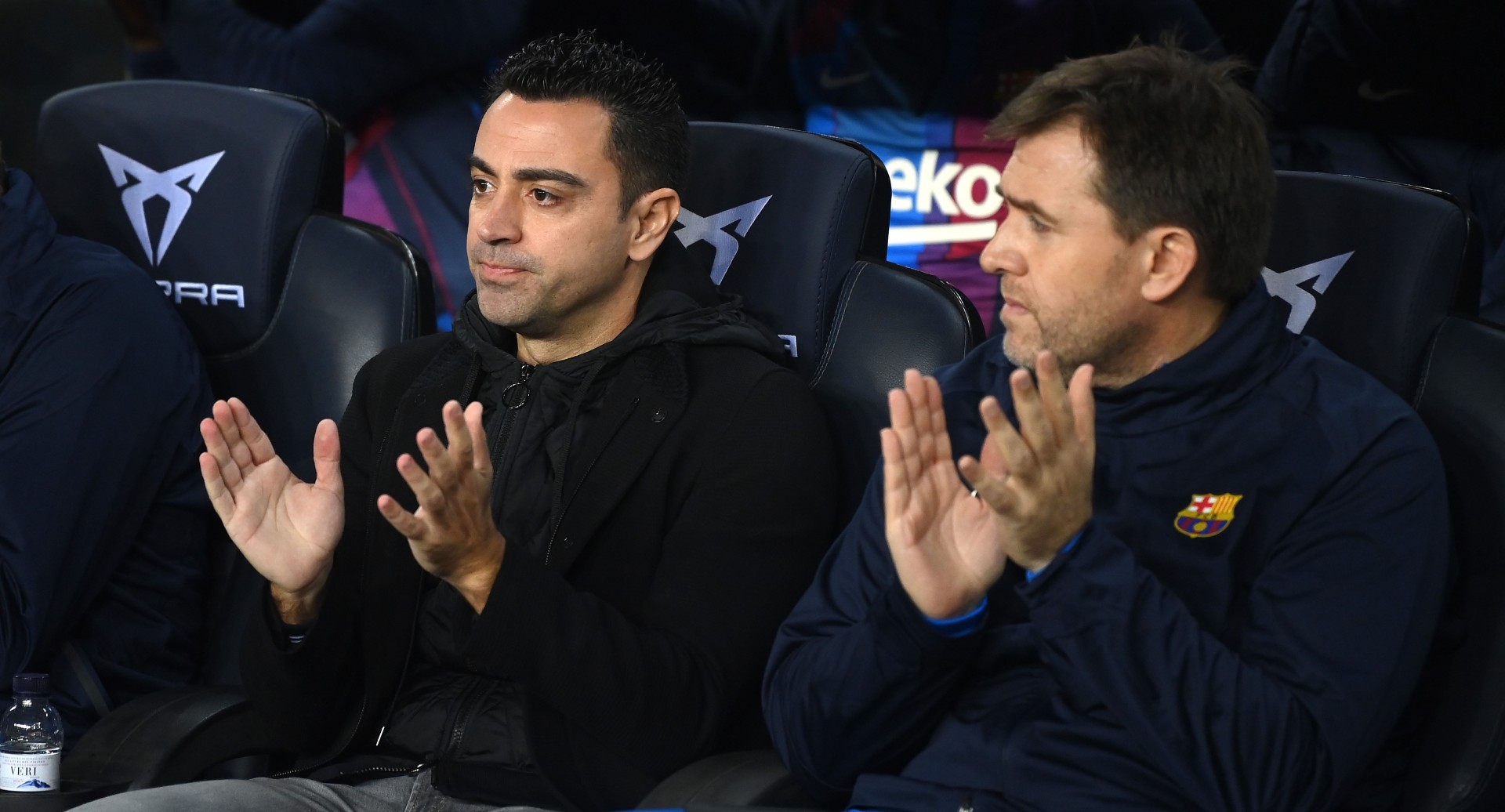