Barcelona may take up an option to sign Real Betis full-back Emerson next summer due to his performance level, say ESPN FC.

The 20-year-old initially joined the Blaugrana in January from Atletico Mineiro in a €12.7m deal in a convoluted operation in which both Barcelona and Real Betis paid for half that sum each.

However, the latest report now suggests that the Catalan giants may bring that move forward 12 months to the end of the current campaign, amid suggestions they may sell Nelson Semedo.

The Portugal international has been linked to both Paris Saint-Germain and Atletico Madrid this year and such a sale, coupled with Emerson’s incoming, would bring in a significant profit.

Emerson has played for Brazil and Under-20 and Under-23 level and scored his first Betis goal in their 5-1 loss at Villarreal on Friday night. 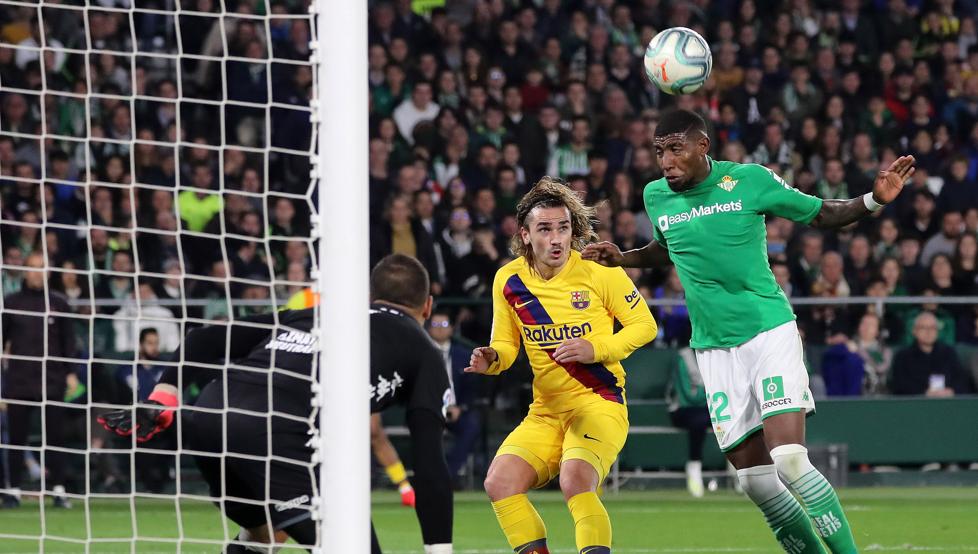