By Feargal Brennan - 25 September 2019, 22:01
Real Madrid move to the top of La Liga with a 2-0 win at home to Osasuna – thanks to a wonder goal from debutant Rodrygo Goes.
Zinedine Zidane's side are one of just two teams with an unbeaten record so far in the Spanish top flight this season, and this victory nudges them ahead of rivals Atletico Madrid and Athletic Bilbao in second and third respectively.
In a game of few chances for either side, the hosts found the breakthrough in spectacular fashion on 36 minutes, as Vinicius Junior collected Toni Kroos' pass to hammer home his first goal of the season from 20 yards.
Osasuna did try and get themselves back into the game after the break, with former Barcelona forward Marc Cardona wasting two good opportunities to test debutant goal keeper Alphonse Areola.
It was the hosts that were left frustrated on the hour mark, as referee Antonio Lahoz ruled out Luka Jovic's first ever goal for the club, after VAR judged the Serbian to be offside as he ran out to Lucas Vazquez's through ball.
However there was still time for one player, to get his first goal in Real Madrid colours, as Zidane brought 18-year old Goes on with 20 minutes to go.
Within seconds of coming on, the former Santos player announced himself to the Santiago Bernabeu crowd, with a brilliant curling effort from just inside the box to clinch all three points. 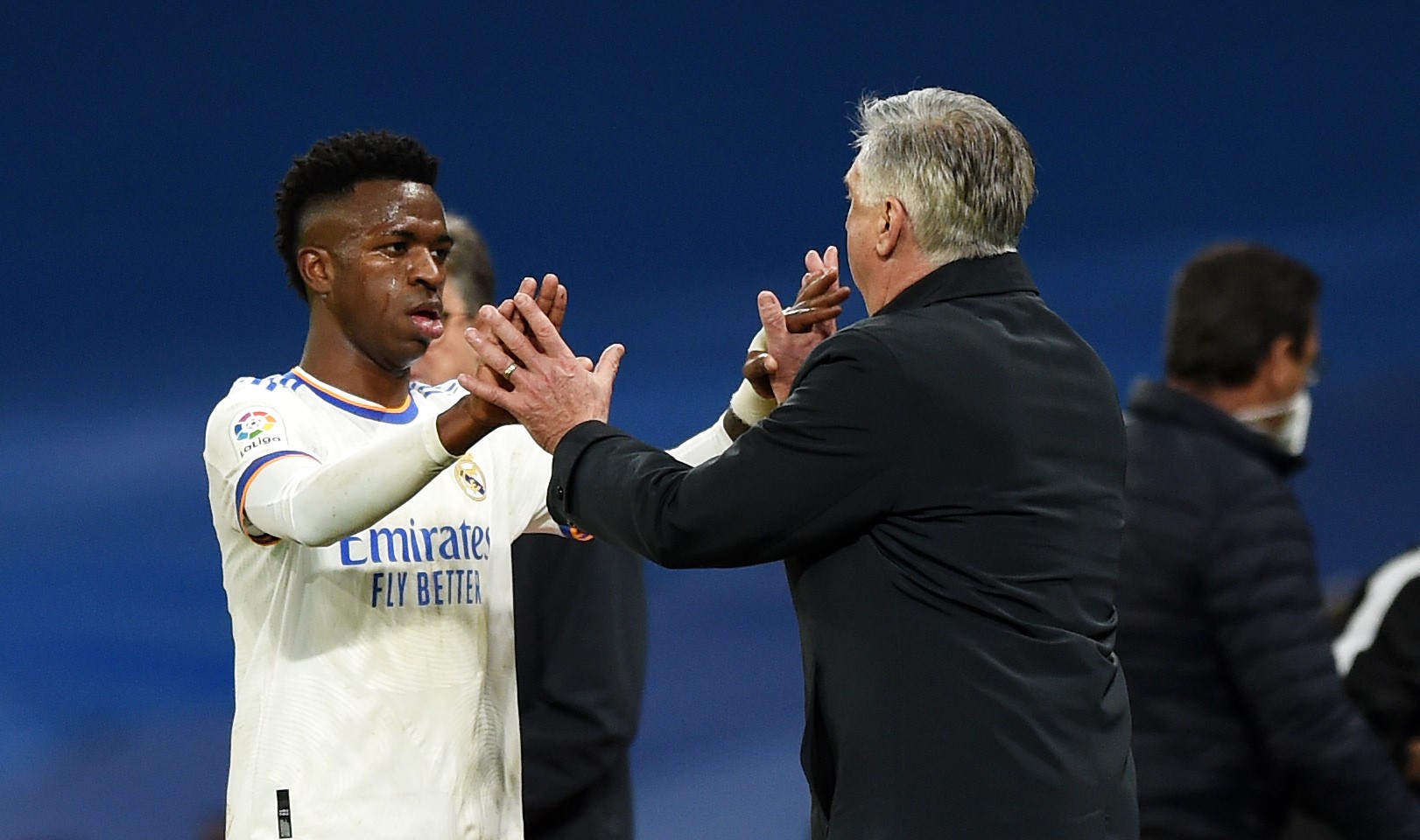 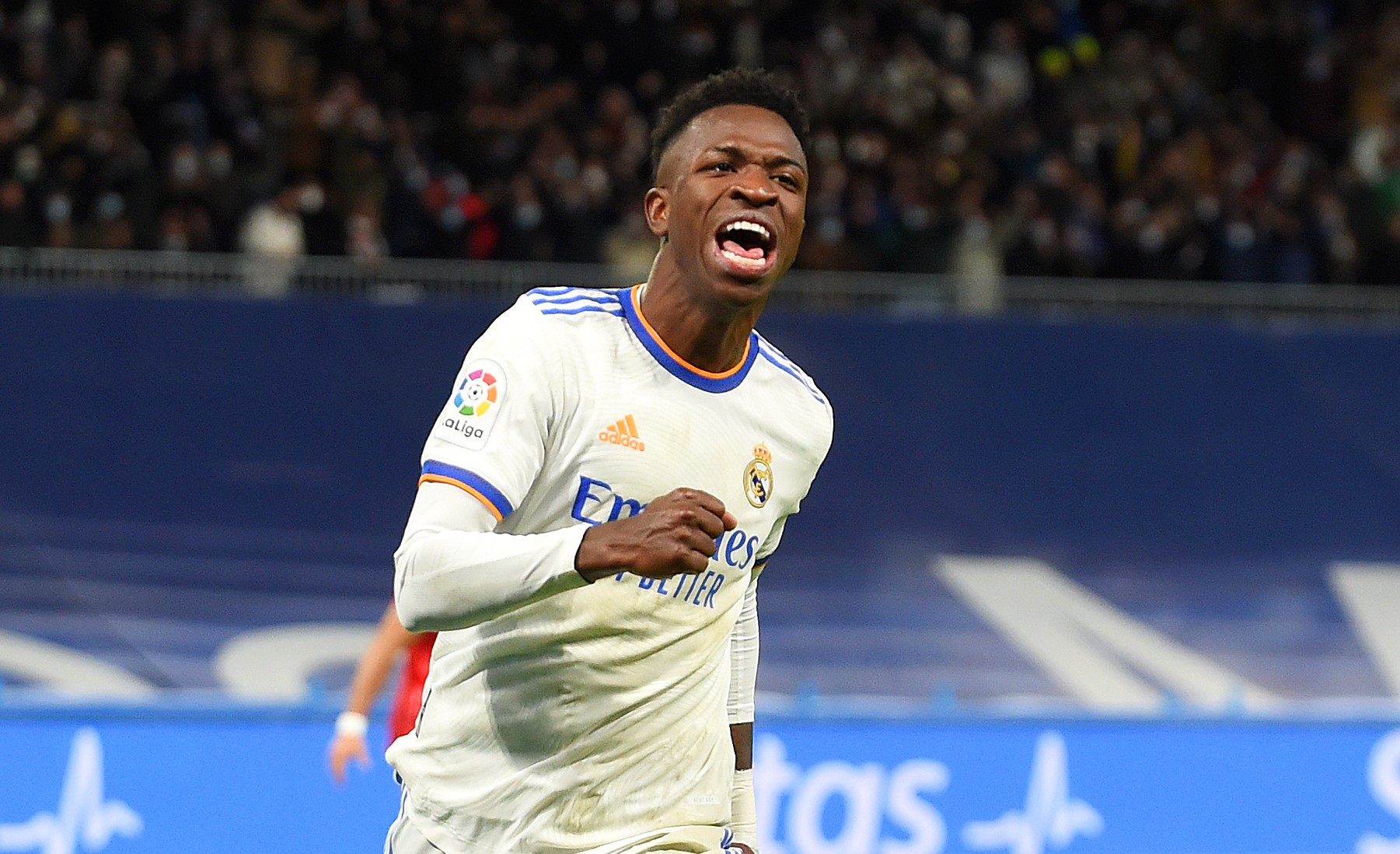